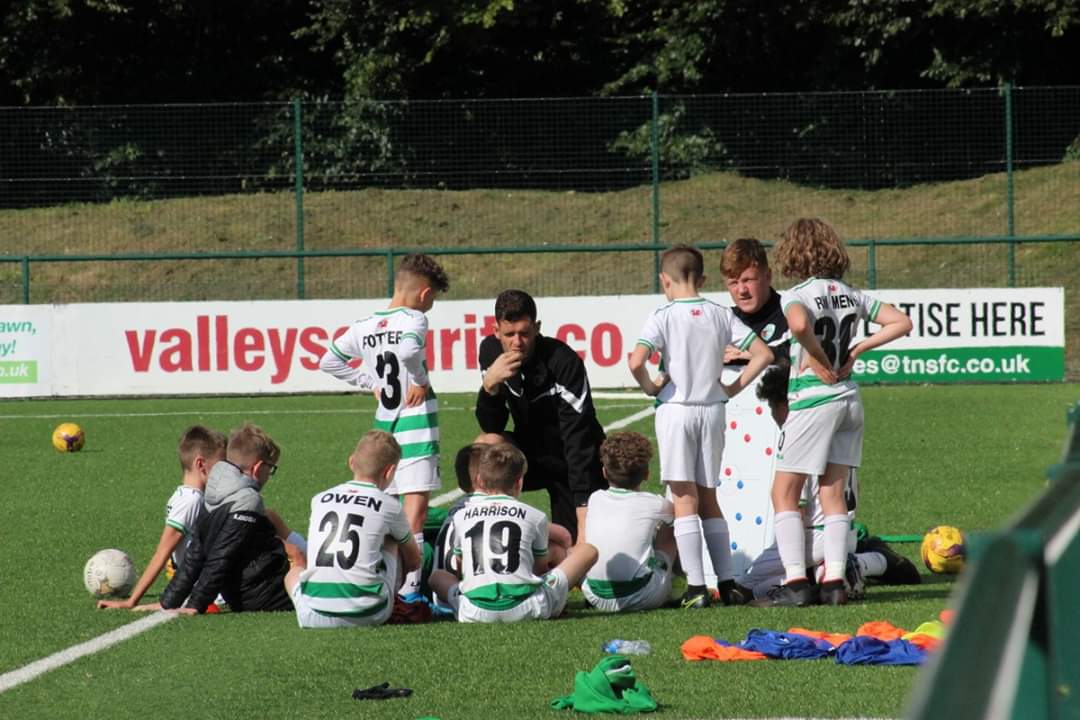 It was a beautiful September weekend, with football across the board for The New Saints FC Academy, writes Jason Brindley.

On Saturday morning, we welcomed Connah’s Quay Nomads to Park Hall Stadium to compete against our U8-11 Foundation Phase age groups.

Head of Foundation Phase Ash Russell said of the fixtures:

“More importantly, it looked like all players really enjoyed themselves which is the main goal for us as coaches.”

Also on Saturday, our U13s travelled to Liverpool to compete in the Macron Cheshire Cup. The tournament, hosted by Liverpool Schoolboys, contained the hosts, Blackpool, Rochdale, Accrington Stanley and Leeds among others. It was good to be considered and invited to compete by Liverpool Schools. While our U13s are still getting used to the 11v11 format and full size pitches, I was delighted with the way they applied themselves. It was a good challenge, competing against teams with different playing styles and having to adapt to what we faced. What I was most pleased about was that we remained true to our principles throughout, playing our way.

We spoke to the players about how we wanted to play with and without the ball and they took on info really well. It’s been good to get all the boys back in training full-time and back off their holidays and all together again. 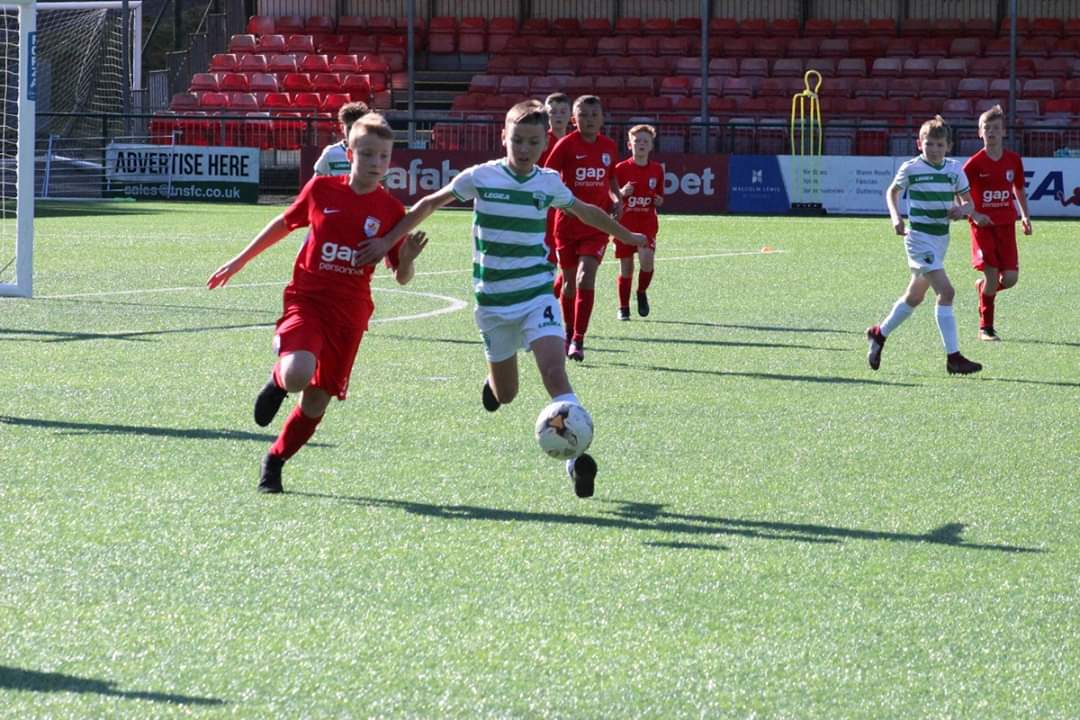 Connah’s Quay always have good age groups across the board and we know we will always get good competitive games against them.

Our U12s kicked off proceedings. They are a very fun and close group. They’ve developed really well, both individually and collectively, over the past few months. They play some great football and this weekend was no different. 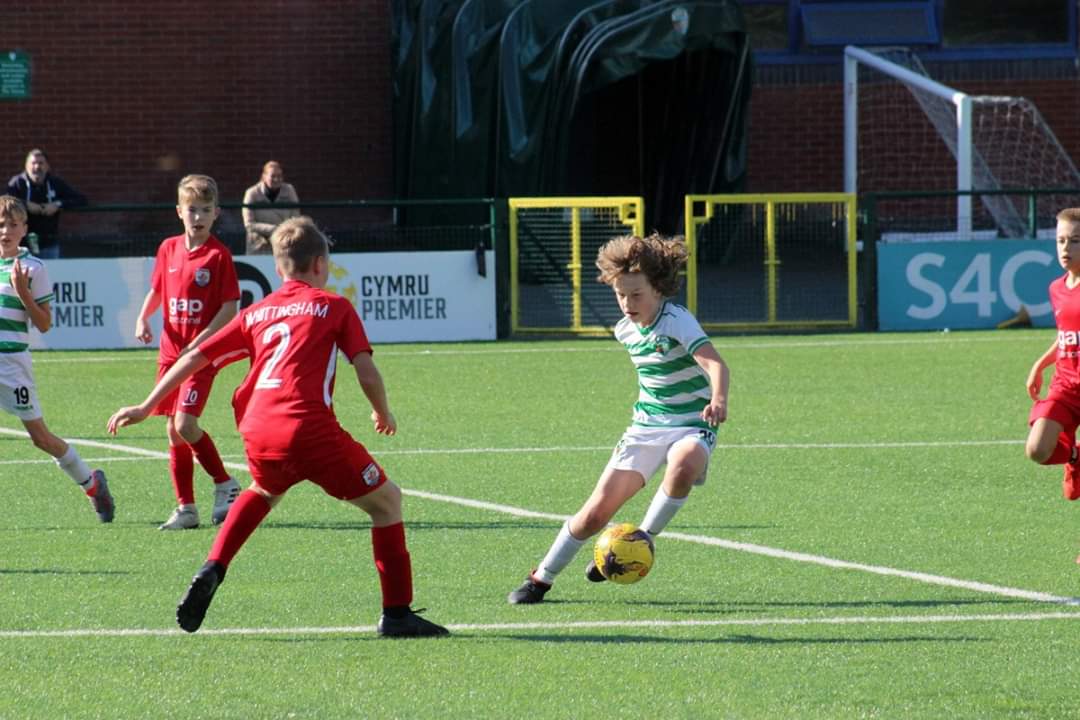 Our U15s also continued recent good form with a good performance. It was also good to have Head of Goalkeeping and first team member Connor Roberts working with the group.

Connor is heavily involved with the coaching within the youth provision, and is always keen to help out. It’s good to have that link between our first team and Academy.

Chris Seargeant is our Head of Coaching, while Simon Spender and Greg Draper also help out with coaching. It’s great to see and for our young players to learn off. 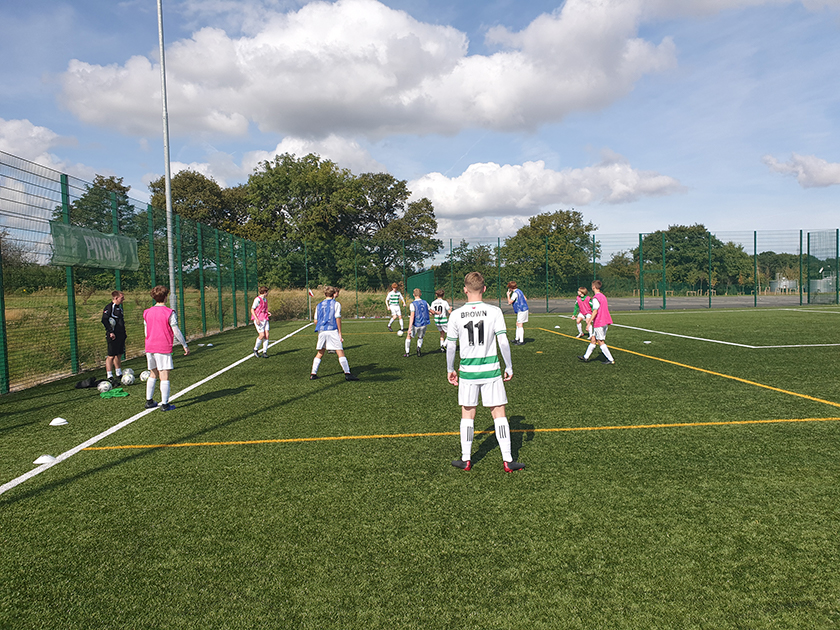 Our U14s travelled to the Quay 3G for an early morning kick-off. Despite missing a couple of players, our U14s played well against a good Nomads team. It was a very good game and I am happy with the way the players responded and applied a game-plan.

Our U16s finished off the day. Again it was a very tight affair. It’s good that while, we continuously look to improve and push ourselves, Connah’s Quay are very similar. It can only be a good thing for Welsh Football in my opinion. As we conclude, it was a really positive weekend. There were a number of fixtures of a good standard against another Welsh team and our U13s played fantastically well and made new contacts.

It’s important that we apply ourselves in the correct manner, on and off the pitch, if we want to continue to grow further.

Next week, we look forward to the beginning of the FAW Academy Cup campaign with our U12/14/16s age groups. 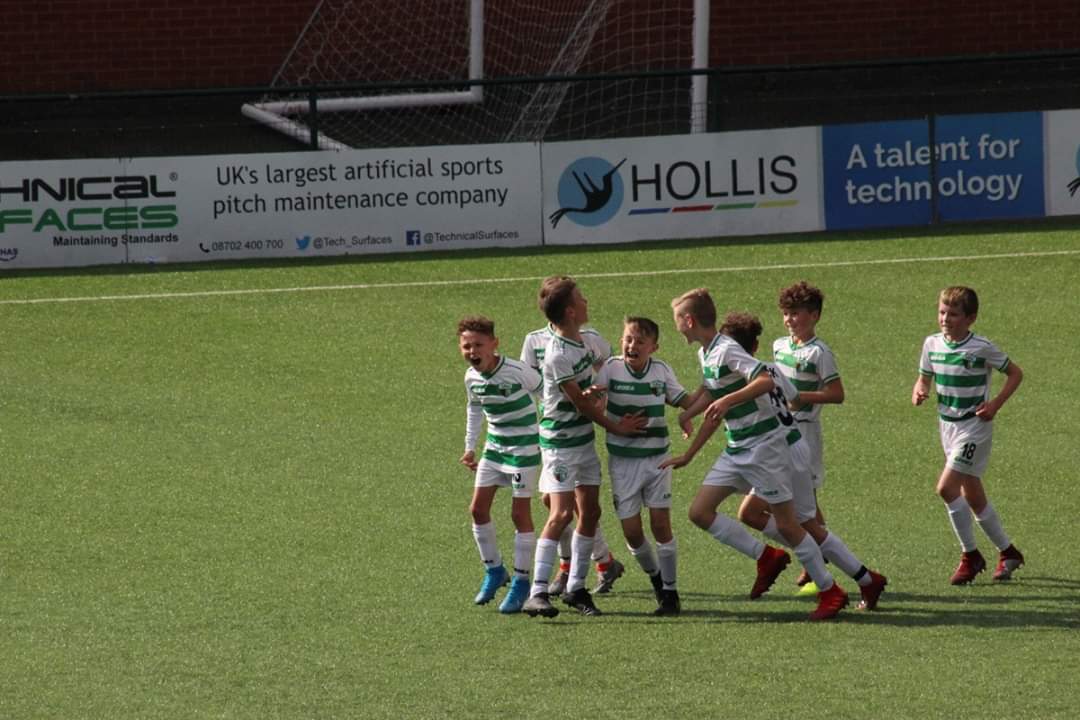 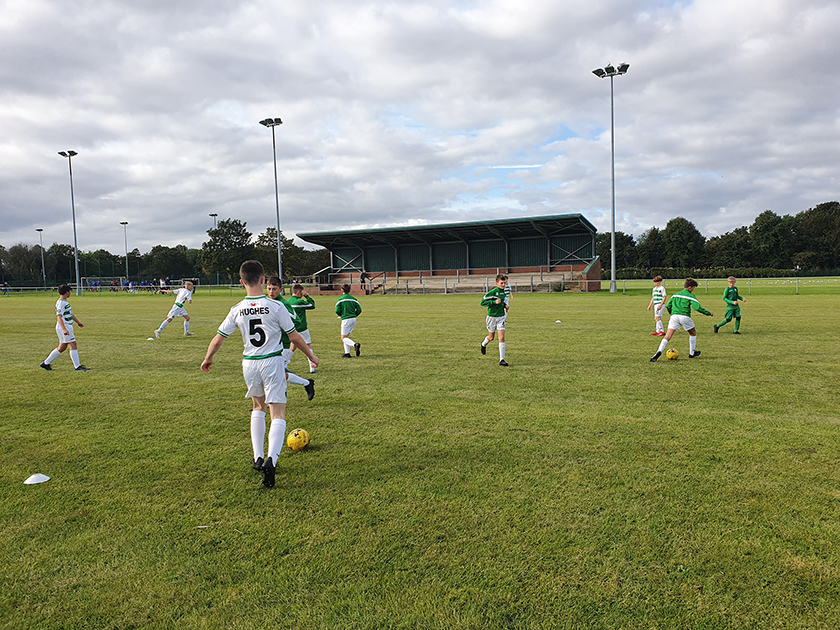