Catching Up With Jack Vale, Following His Wales U-21 Debut 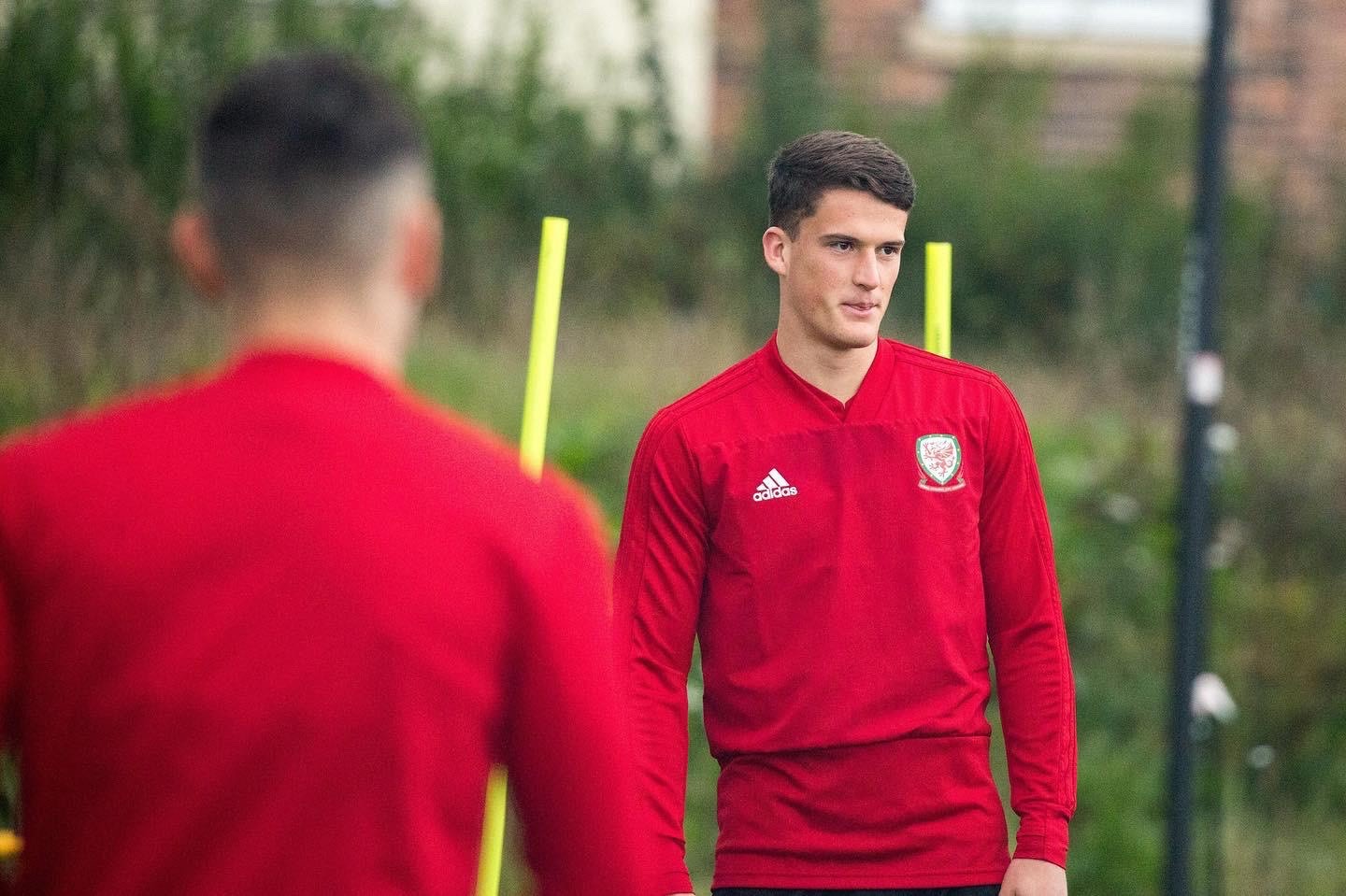 Congratulations, Jack Vale, who last weekend made his Wales U-21 debut on the road against Moldova, coming on as a substitute late in the game. Unfortunately, for the ex-TNS FC Academy teenager, it wasn’t the result that he – or Wales – wanted, as the final whistle saw the Moldovans take all three points in a 2-1 victory.

The defeat means that Wales currently occupies bottom spot in a five-team UEFA Euro U-21 qualifying group. Although early days, with three points from as many games, Paul Bodin’s side will be looking to get back on track sooner rather than later in their quest to qualify for the tournament proper.

Now at Blackburn Rovers, we obtained permission from the English Championship side to speak with Jack, who recently signed a new four-year deal at Ewood Park.

TNS FC: Jack, they say that time flies. It only seems like yesterday when you were part of TNS FC’s Academy. Do you still keep in touch with anyone from the club?

Jack: Yes, I enjoyed my time at TNS; that was my first proper club and they developed me very well. I still speak to my good mate, Lewis Dutton, who still plays there and is doing well.

TNS FC: We follow your progress at Blackburn Rovers. How’s it going for you at Ewood Park:

Jack: I’m enjoying it here at Blackburn. I am happy to have signed a new deal here, so now I am ready to push on and hopefully break into the first team. I am just taking it day by day and working hard.

TNS FC: Plus, as the champions of Wales, we have also been following your progression through the ranks of the national side. How did it feel to get the call-up to the U-21s?

Jack: It was a great feeling for me and my family to get the call up to the U-21s. I’ve been in the Wales set-up for a while now so it was a proud moment for me to get called up. I like playing for my country because it gives me experiences other players might not get.

TNS FC: When Paul Bodin said, Get ready, Jack, you’re on next”, that must have an amazing experience?

Jack: Yeah! I was happy when he told me to get ready to come on because it was going to be my U-21s debut. I didn’t play as long as I wanted, but that’s football, and hopefully I will get more minutes playing at that level; it will develop me as a better player.

TNS FC: What next for Jack Vale, both domestically and internationally?

Jack: I think the next step for me will be the first team in club football and at international level. As long as I keep a good attitude and work hard I don’t see why I can’t get there.

TNS FC: Thank you for your time, Jack, everyone at Park Hall wishes you all the very best for the future.

Jack: All the best to everyone at TNS, it’s a great club.

The images in the article are of Jack on previous duty with Wales.