It was a really busy and positive weekend for The New Saints FC Academy, with some fantastic fixtures and learning opportunities for our young Saints, writes Jason Brindley.

On Friday evening, we took two groups to Burnley Academy and another to Everton for a football festival.

Our U12s and U13s made the journey north to face Burnley Academy. Their training facilities were very impressive. Their first team are now pretty much established in the English Premier League and they have invested further in their training complex and youth provision as a result. 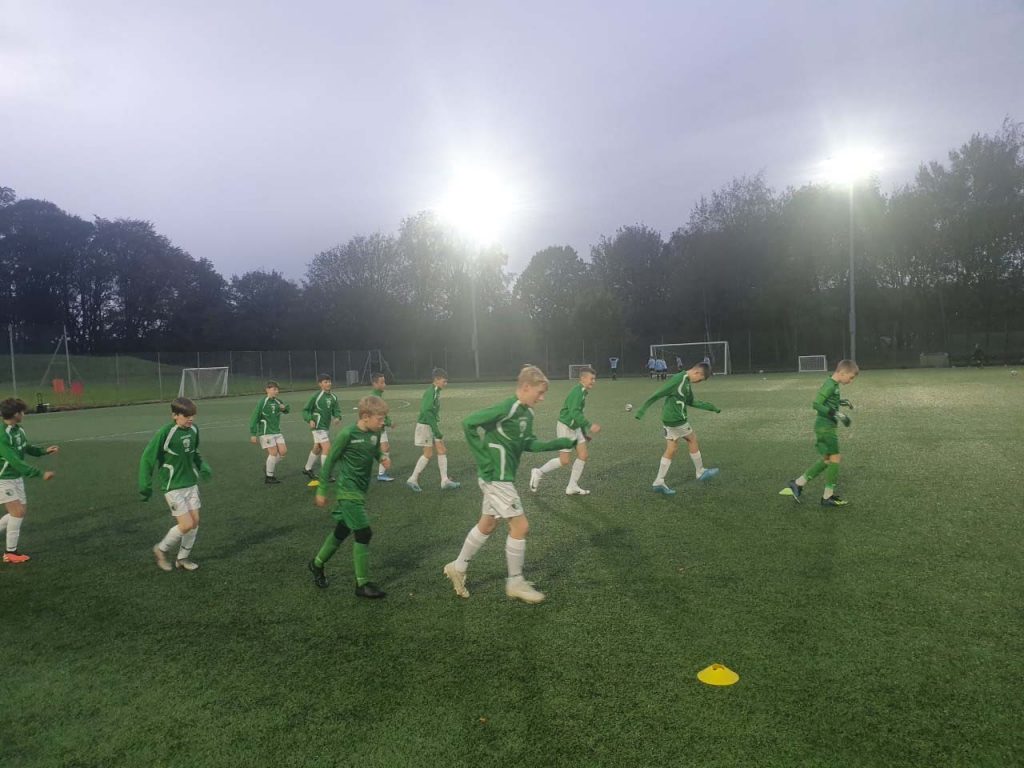 Both fixtures were extremely impressive. I was particularly impressed with the character of some of the Burnley players and their competitive nature. They had a real burning desire to compete. Both games were excellent like I mentioned and we thank Burnley for hosting. We look forward to facing them again in the near future.

Our U10s travelled to Finch Farm to compete in a football festival, hosted by Everton. The group were led by Head of Coaching, Chris Sergeant, who had this to say of the evening:

“The boys were always looking to do the right things and played some really entertaining football in horrendous conditions. They worked so hard for each other in and out of possession on massive pitches and were a real credit to the club.

“It shows once again why we’re being invited to these high level events on a regular basis.” 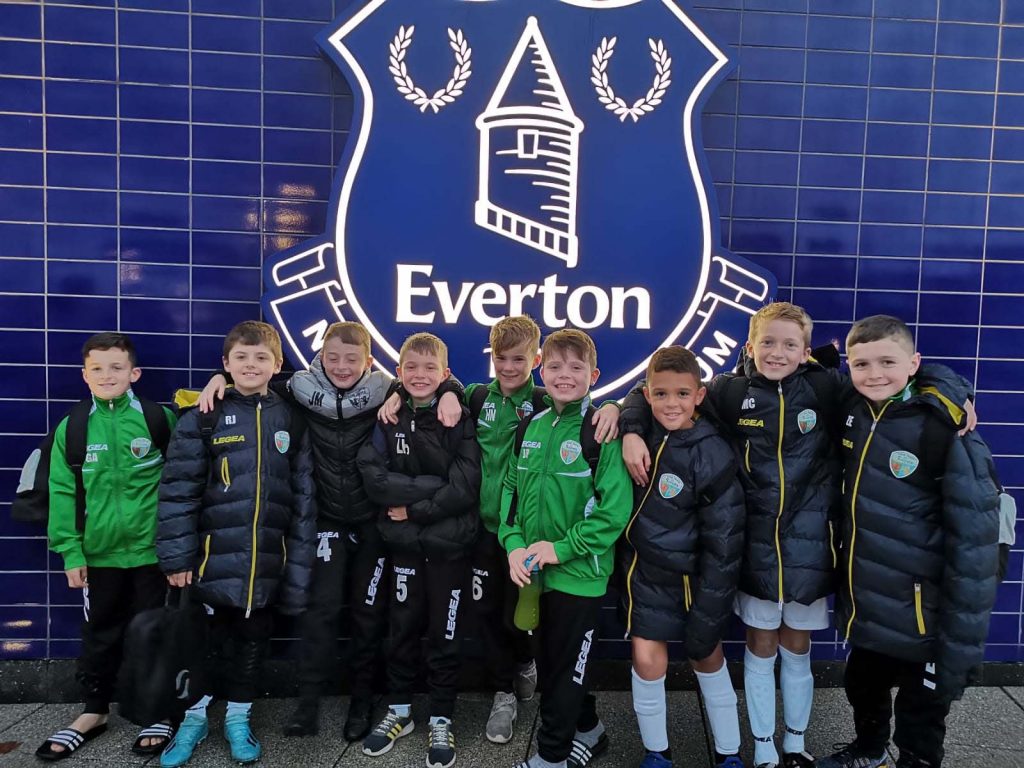 On Saturday morning, our U15s hosted Kidderminster Harriers at Park Hall Stadium. The game started with a great pace and tempo, with both teams playing attacking free-flowing football. Our U15s have improved over recent months in both their work rate and also general positional understanding. Having added a S&C session to their weekly programme, we are starting to see the benefit of this contact come out in their games.

It was a really good game and we thank Kidderminster for travelling over early Saturday morning. 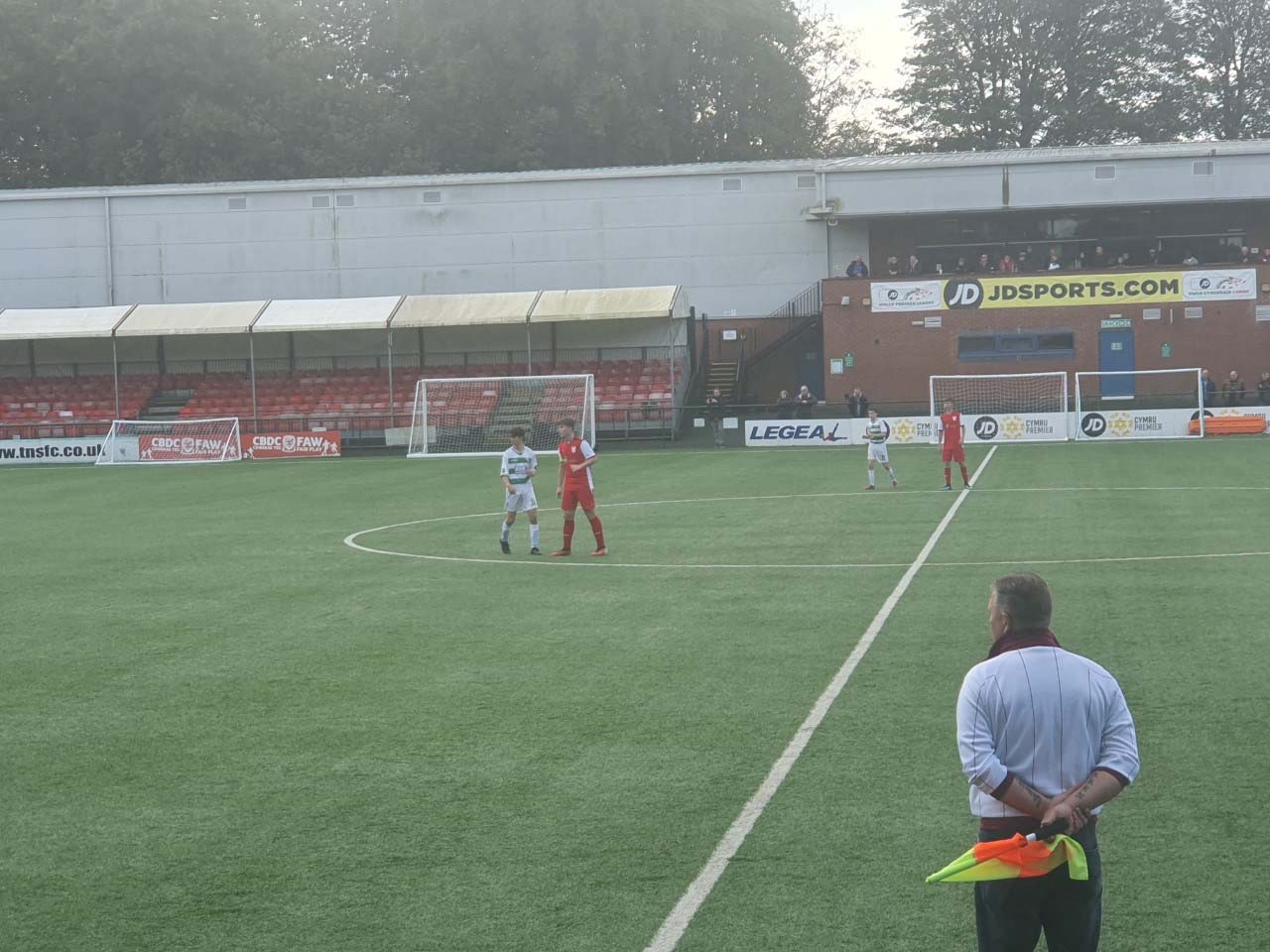 Following our U15s, we hosted a 12 team Under 8s festival. We had six pitches, playing five-a-side, small-sided fixtures with lots of opportunities to get on the ball.

The event was run really well by Head of Foundation Phase Ash Russell. It was great to see the pitch alive with youngsters enjoying the beautiful game and above all else having fun. 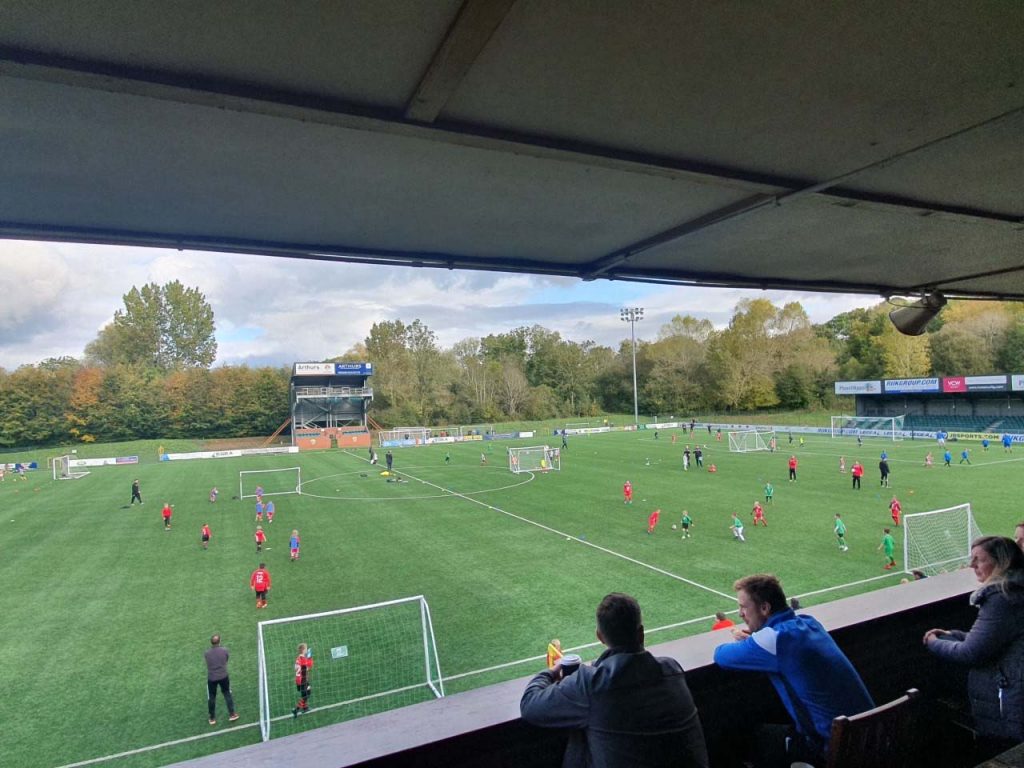 Ash commented on the event:

“On Saturday, we held a very enjoyable 12-team Fun Football Festival at Park Hall Stadium. The festival involved a handful of local teams in Christleton, Kinnerton, Gresford, Cefn Mawr, Corwen, Chirk and Upton, as well as River Juniors from Liverpool.

“These teams all contributed to a lot of very competitive and exciting games, which were great to watch. The festival had zero focus on results, only enjoyment of the game, as we wanted to see as many young players enjoy scoring (and saving) goals.

“There were some fantastic goals, tackles and saves and all games were played in great spirit. I’d like to thank all of the players from the participating teams for making it such an enjoyable day for everyone, and the coaches for bringing their teams.” On Sunday, we welcomed Prestatyn Town to The Venue for our penultimate FAW Academy Cup phase one fixtures. In phase one, you compete against five other teams in a six team group. There are two groups that are regionalised. The top three teams from both groups then progress and qualify for the FAW Super6. 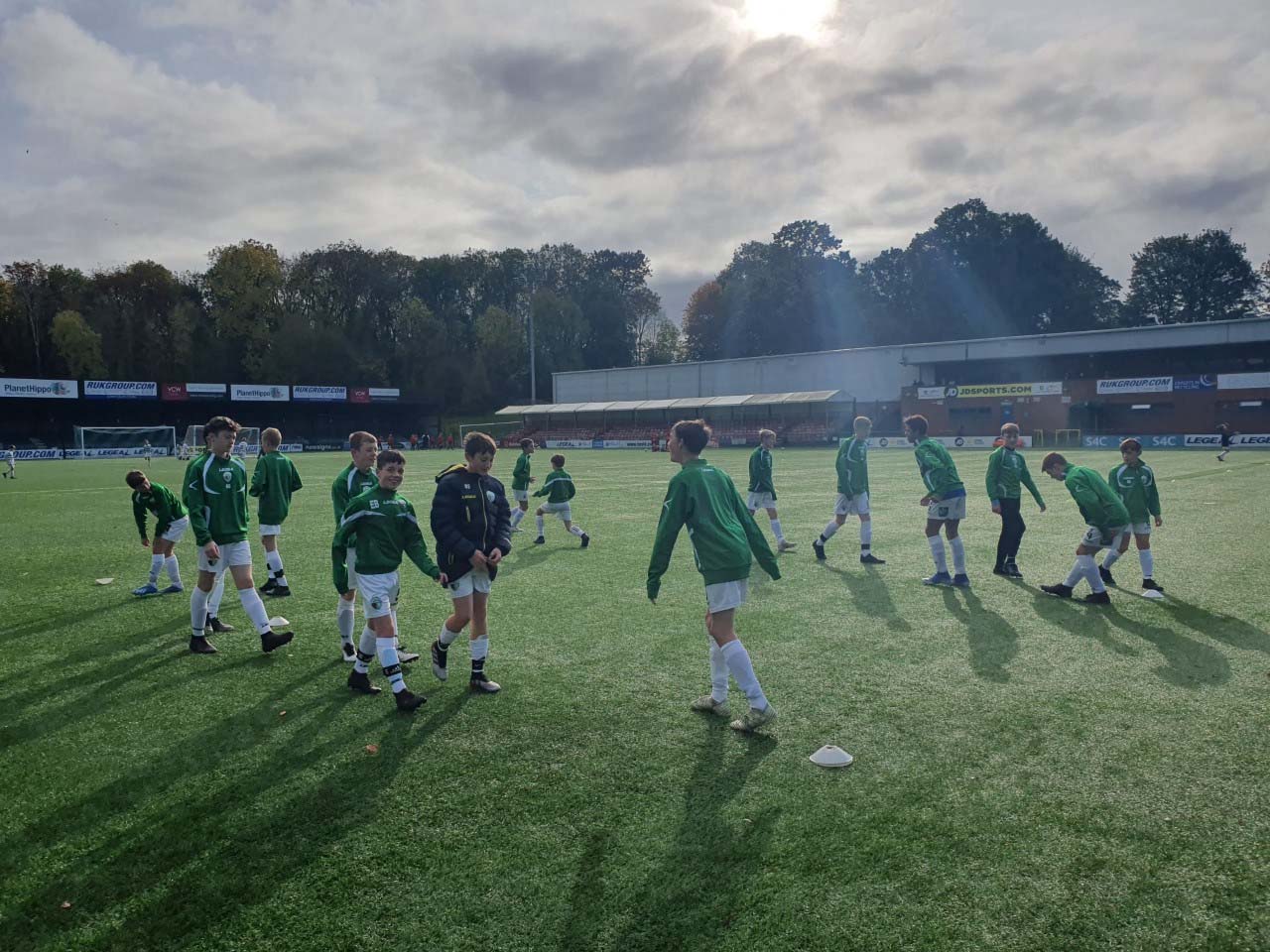 We are delighted to have again qualified with all three age groups, and remain the only JD Cymru Premier Academy to have done so since the reformat of the Academy Programme a few years ago. 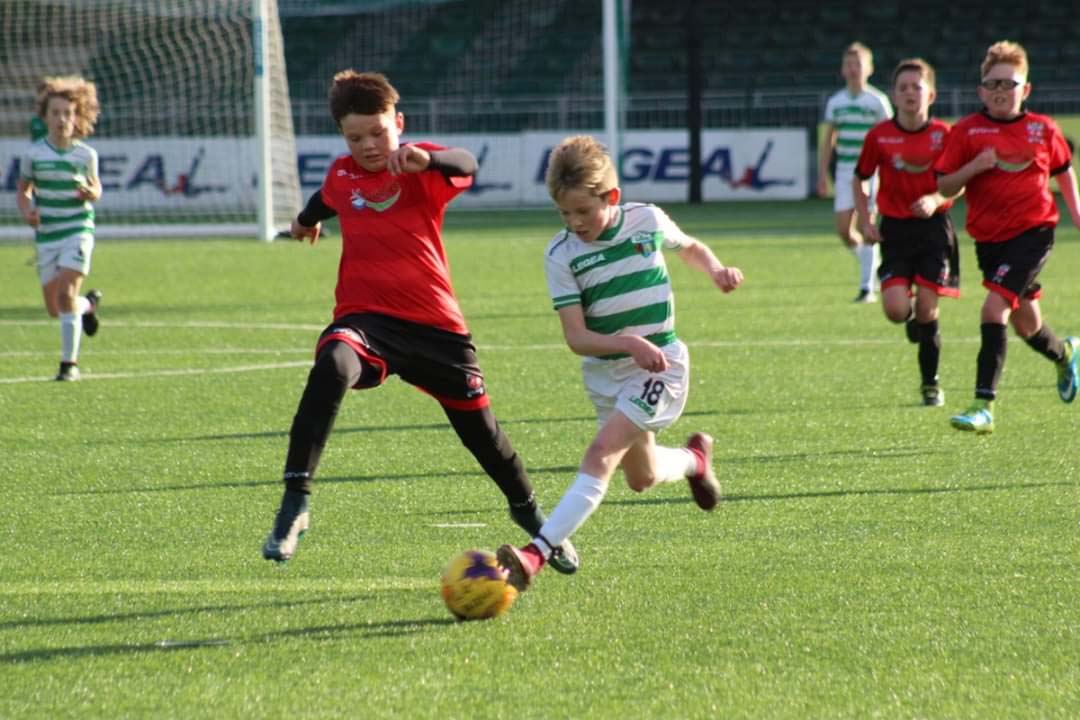 While we don’t preach about winning or results, we want to celebrate success when it’s earned and deserved and we are proud of all three groups for their continued development.

Our U8-11s also travelled to face Newtown  at Latham Park. All of the games were of a good standard and Newtown always have good groups in the younger phases. We thank them for hosting. 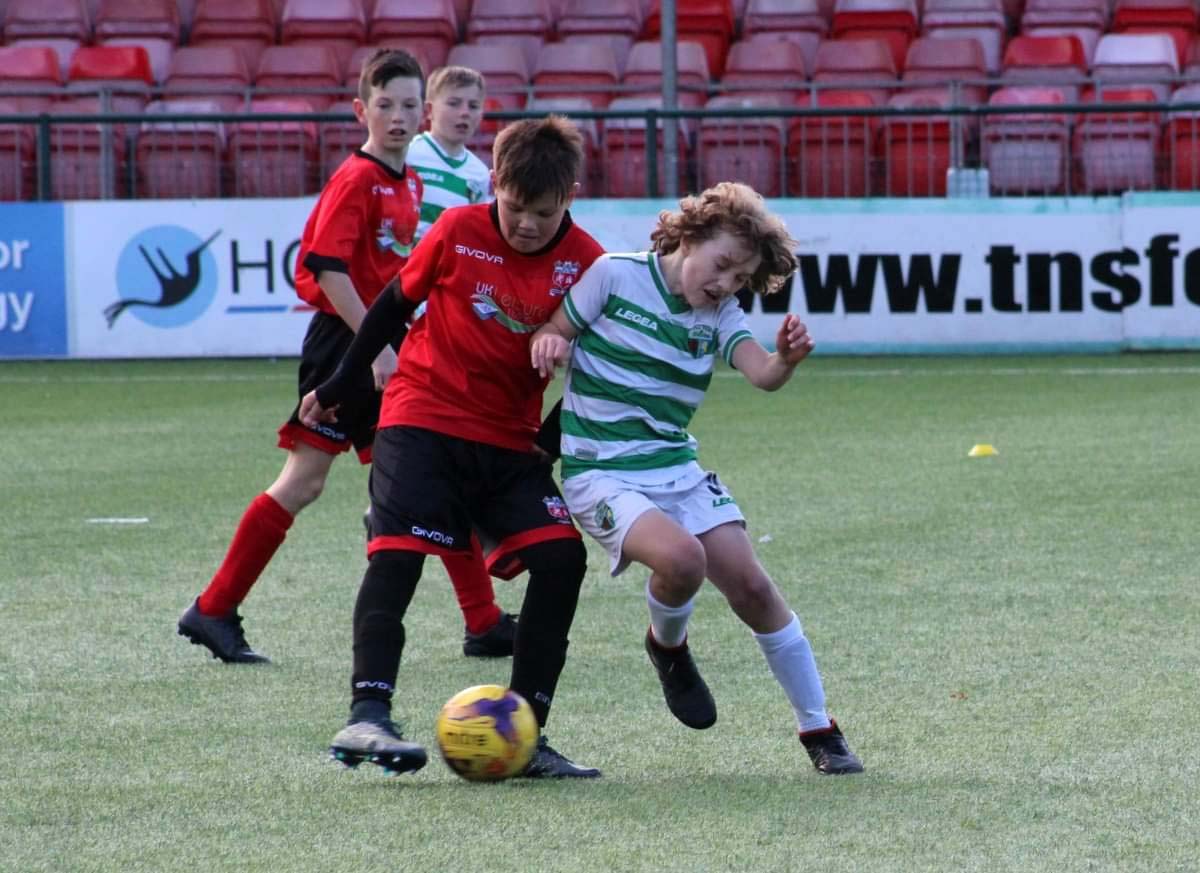 As we conclude, it was a superb action packed weekend, with lots of very high end competitive fixtures. The season is flying by already and it’s crazy to think that November is around the corner.