Academy Players Of The Month – October

On Friday evening, we celebrated our Academy Players of the Month for October at our first team’s JD Cymru Premier fixture against Bala Town.

Each of the winners received a trophy, presented by first team defender and Academy coach, Simon Spender, on the pitch at half-time.

Below, Head of Academy, Jason Brindley, gives us the reasoning behind each of the choices.

Sam has settled in really well since joining us in the summer. He has really good close ball control, is able to dominate his 1v1s, and likes to score worldies.

His energy is infectious and he has a fantastic striking technique. Sam has a great attitude in training, always listens and is joy to coach. A massive well done! 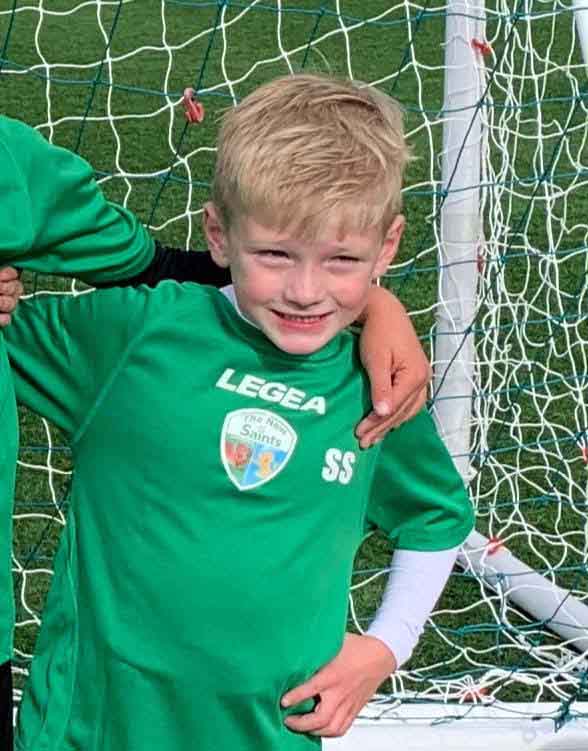 Tyler always gives 100% in games and training, plays with so much joy on his face and enjoys learning.

You can see Tyler’s improvement in his technical ability and his skills and pace in 1v1s, because of his good attendance at training. I look forward to seeing how he is going to improve during the rest of the season. 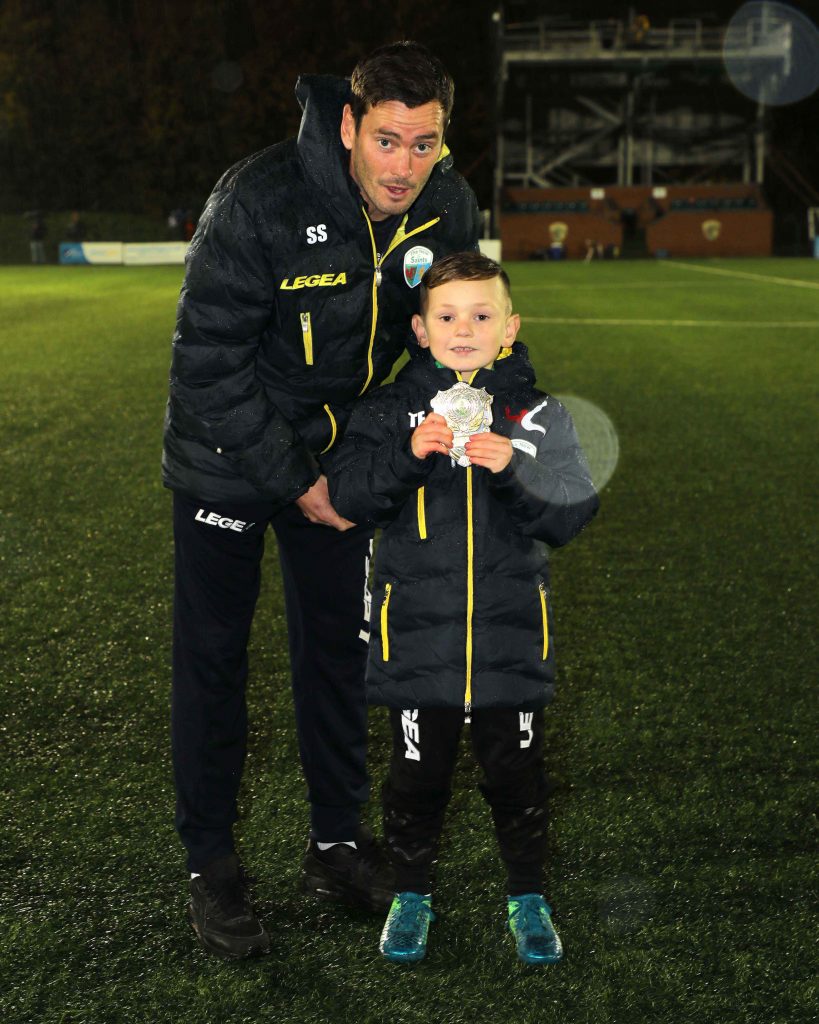 Harry has worked really hard this last month and has really applied new information and knowledge into games. His energy and knowledge of how to press, as well as his quality with the ball, have made him a really tricky player for the opposition to deal with.

His sharp feints and movements to receive have seen him cause even more problems and score/assist a lot of goals! Well done Harry! 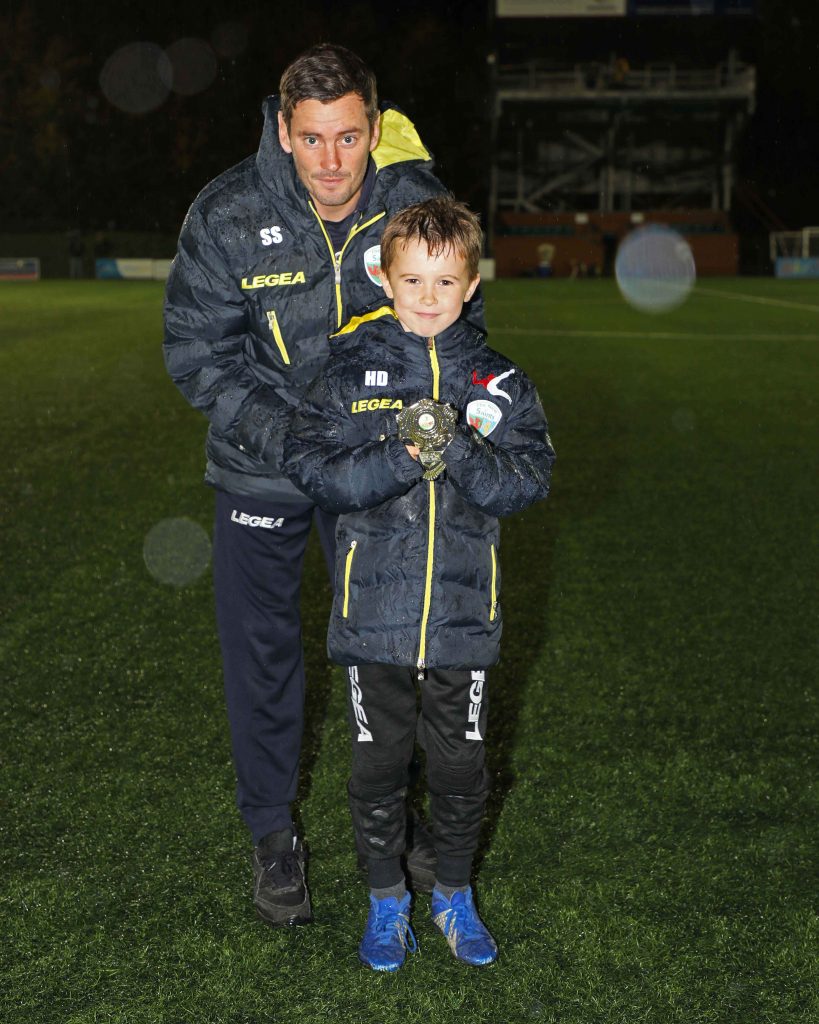 Excellent defensively using his strength and size in 1v1s in games, working well to defend as a team, and looking to play out with the TNS DNA in mind, along with excellent commitment to training attendance. 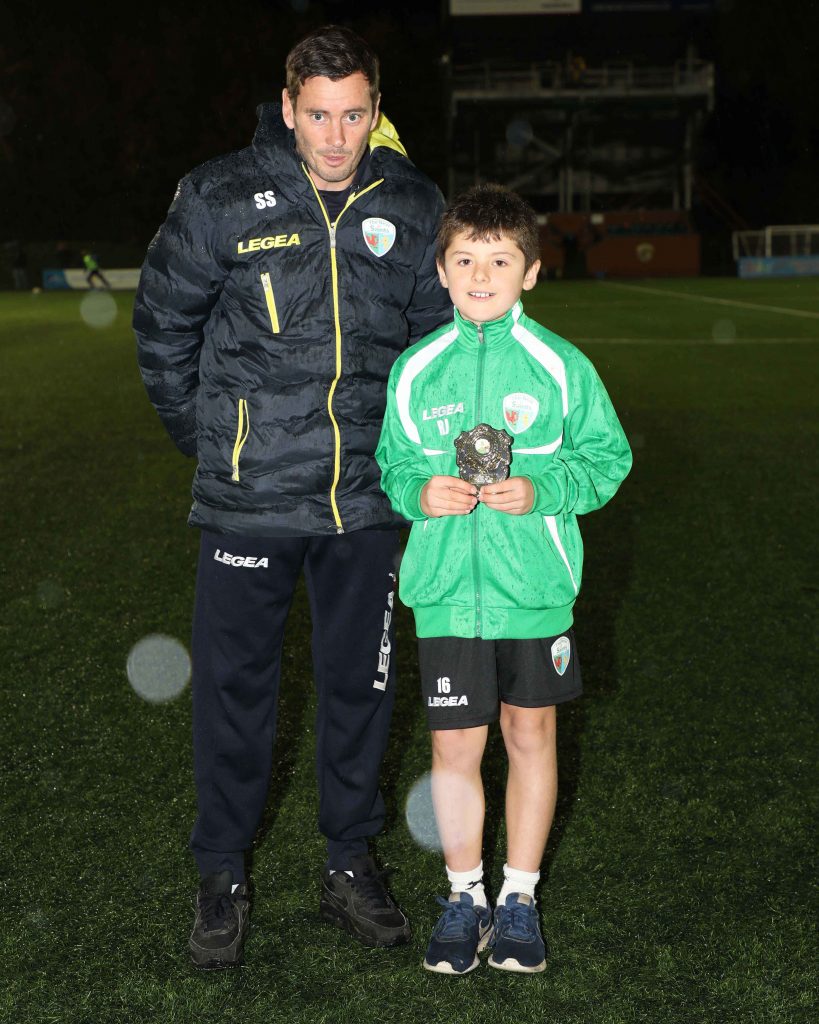 Owen has settled into TNS incredibly well since joining us in the summer. Owen has a wicked personality and brightens up every session and match with his bubbly personality.

I’ve been really pleased with how Owen’s approached his individual challenges and how he continues to develop with every contact. Keep up the great work Bishey! 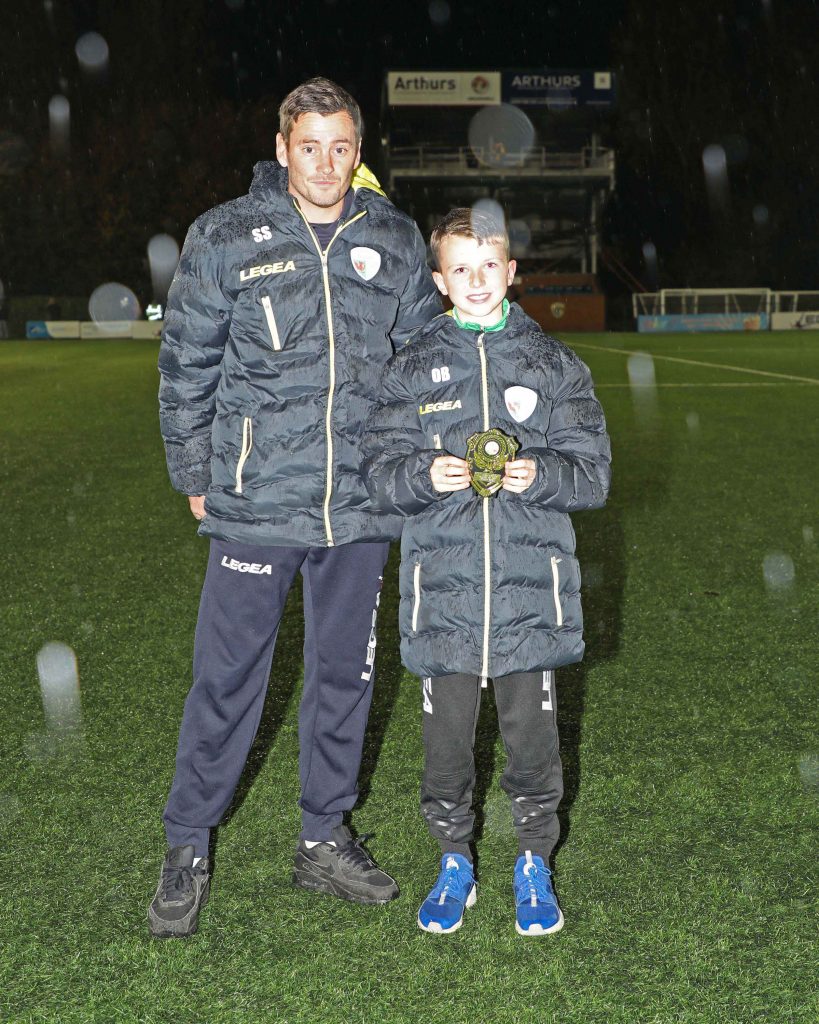 Ronnie has been incredibly impressive these last few months, taking in all new information and putting it into practice. His standout performances were in Germany, where he dealt with direct play easily and also got the ball down and broke lines.

Ronnie is also an ever present at training and it shows in his performances. Well done Ron! 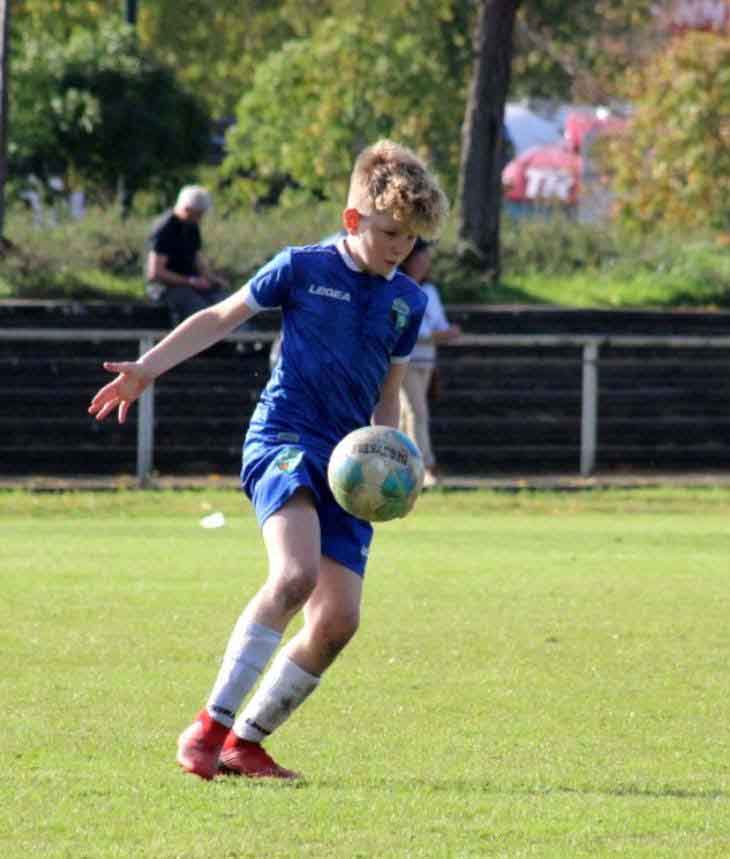 James has not only had a good month, but has generally been very good since returning off a long holiday over the summer. James has adapted really well in moving to a new position.

He has taken on points really well and has started to understand roles and responsibilities, also adding goals to his games in recent games. 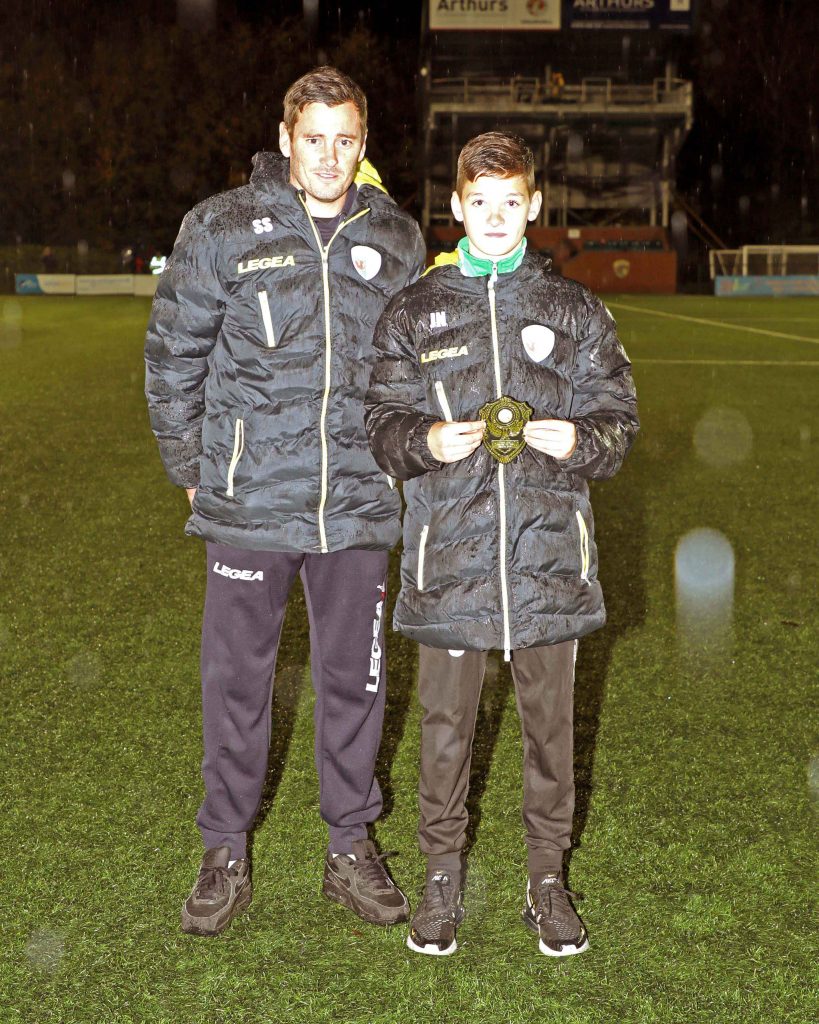 Henry has had a really good month, with some good performances in both training and matches. He is an ever present and shows a great attitude.

He’s taken on points really well, is calm and composed when playing out, and very good with his feet. He’s continued to improve his communication and is a big part of the group. 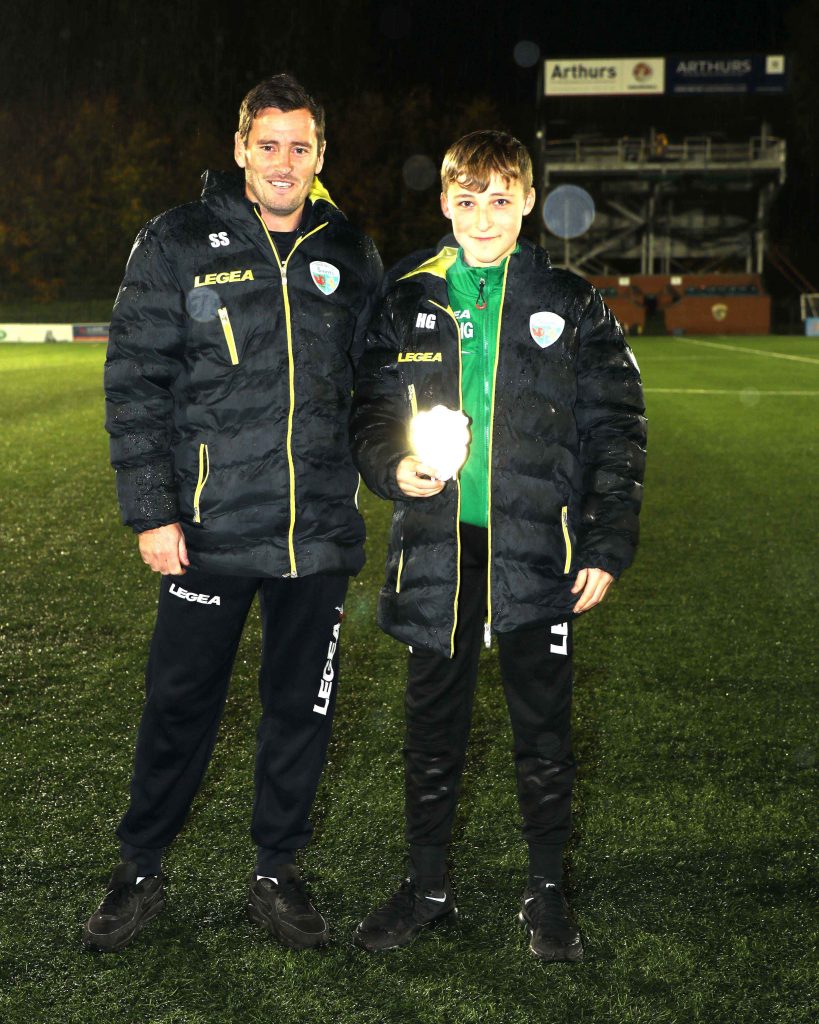 Adam has been excellent this season and has played a big role in our U15’s superb run of performances. Adam is an excellent passer, has good close ball control, and holds a really good understanding of his role in and out of possession.

We are really pleased with how Adam has developed the social side of the game too. He takes an active role in group discussions and communicates well on the pitch. Well done “Bucky!” 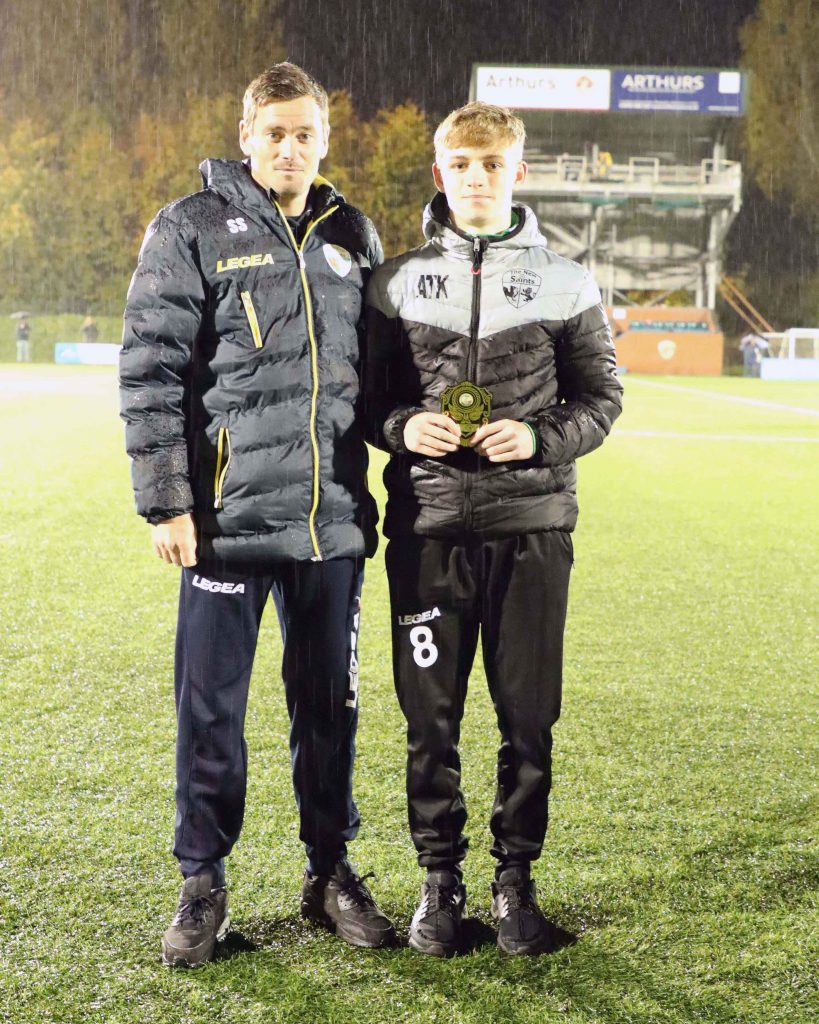 Wade has been in exceptional form this season and has played a crucial role in our qualification into the Super 6. Wade reads the game well, is hard to beat in 1v1s, and takes on information really well.

We are all really excited about Wade’s ability and look forward to seeing how he progresses over the next few months. 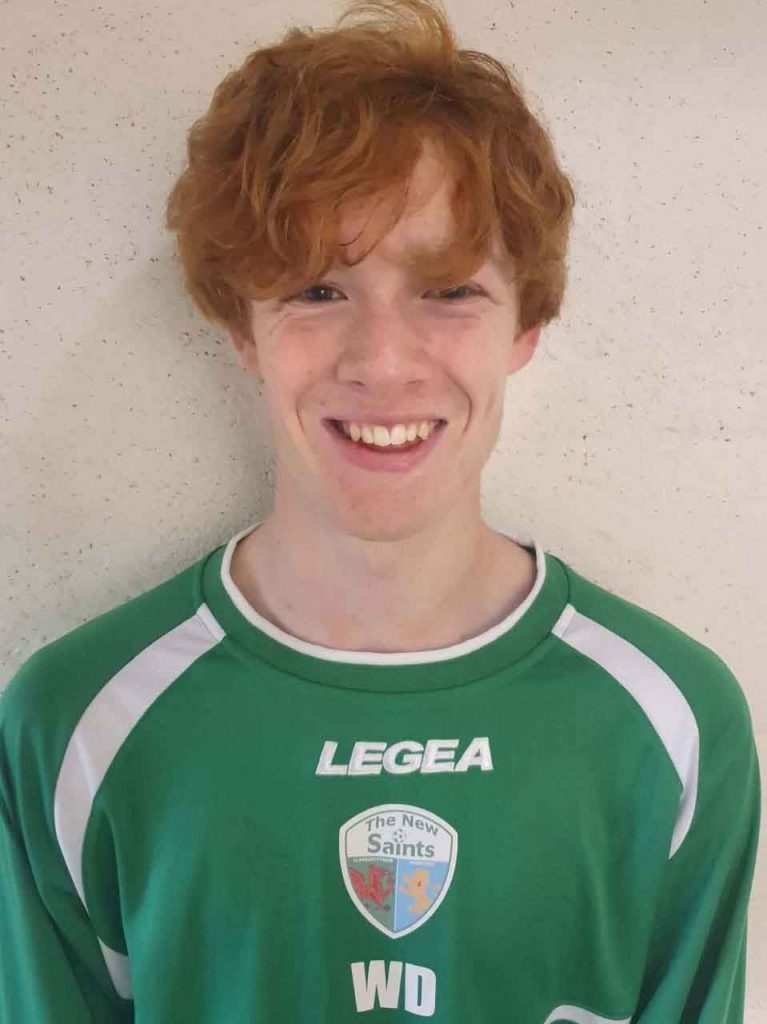 Some excellent performances this month from Ryan have seen him grow in confidence each game and he’s made the right back position his own. It’s great to see him playing well, as his attitude this season has been brilliant. 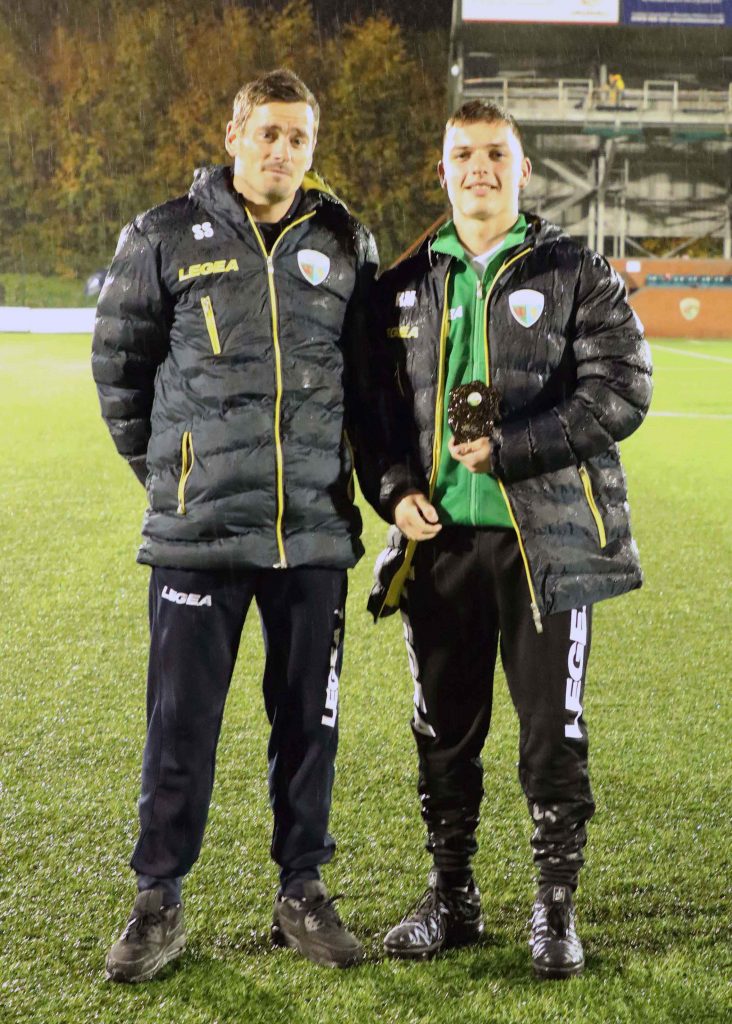 Speaking after the awards, Jason said:

“A huge congratulations to our Players of the Month for October. It’s crazy to think that we are almost into November. Where has the year gone? It’s absolutely flown by, but been a great one on all accounts for The New Saints Football Club.

“October has been a great month with some amazing experiences for our Young Saints. We’ve played some standout fixtures against top opposition and continue to improve our football links.

“Our U12s/14s/16s progressed through to the FAW Academy Cup Super6. Congratulations to all three groups and their players for the achievement.”