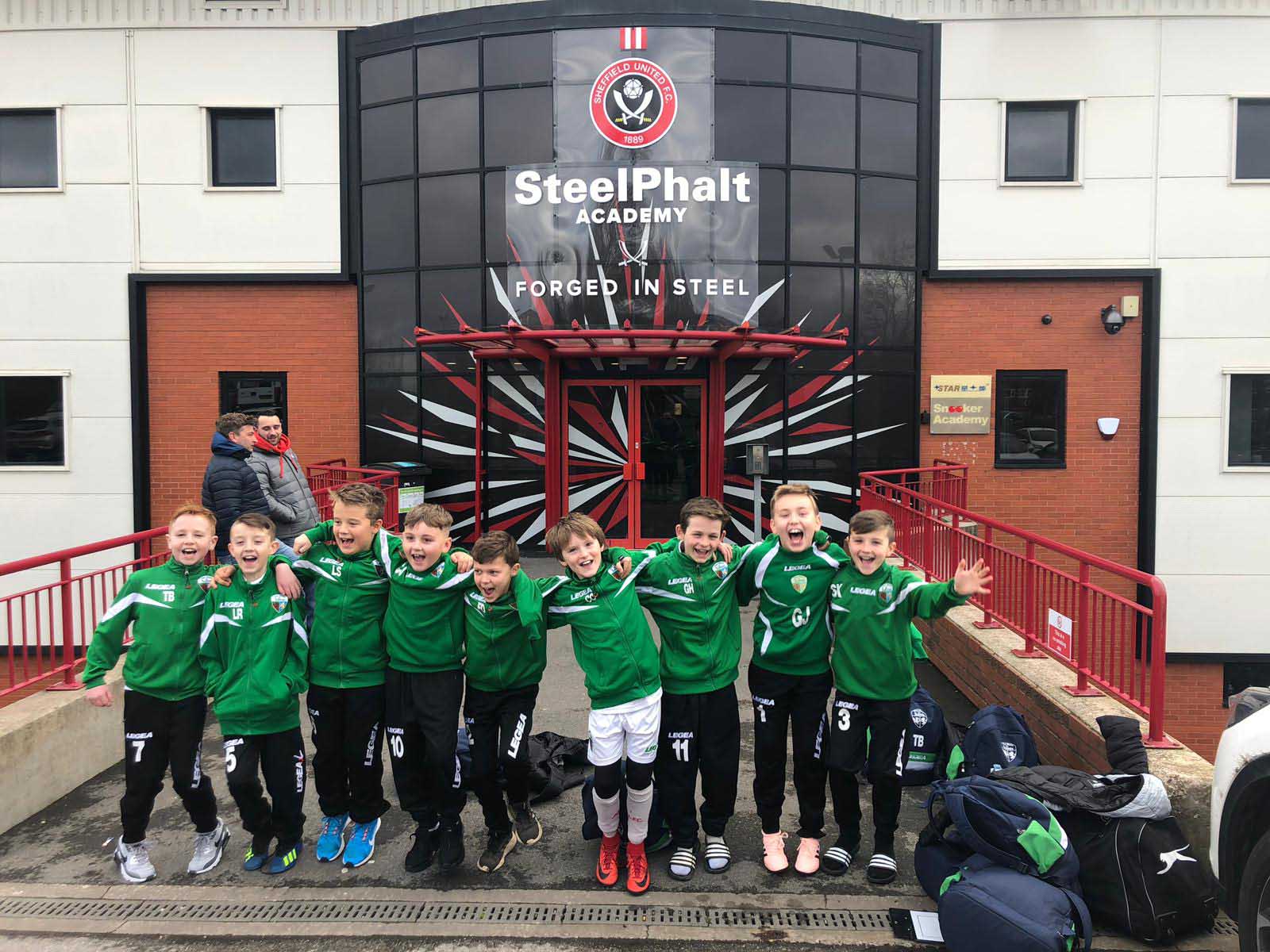 As we conclude the year, it’s time to reflect on what was an amazing 2019 for our club and Academy, but also importantly, look forward to what challenges lie ahead for 2020 and the new decade, writes Jason Brindley.

In the past 12 months, we have increased our full-time staff, in turn providing a more detailed training programme for our Academy youngsters.

Ash Russell and Kieran Lee-Birch have been moved into full-time roles as Lead Foundation and Development Phase coaches respectively, Simon Smith as Head of Performance Phase and Chris Seargeant as Head of Coaching.

The FAW now have increased funding from UEFA, and they have allocated it to go towards youth development, to increase and grow the quality of coaching within Wales, at all levels.

The Head of Coaching role is a big one, with all JD Cymru Premier clubs having one installed on a FT basis. It’s great that Sarge has come in, bringing lots of new additions to our existing programme. 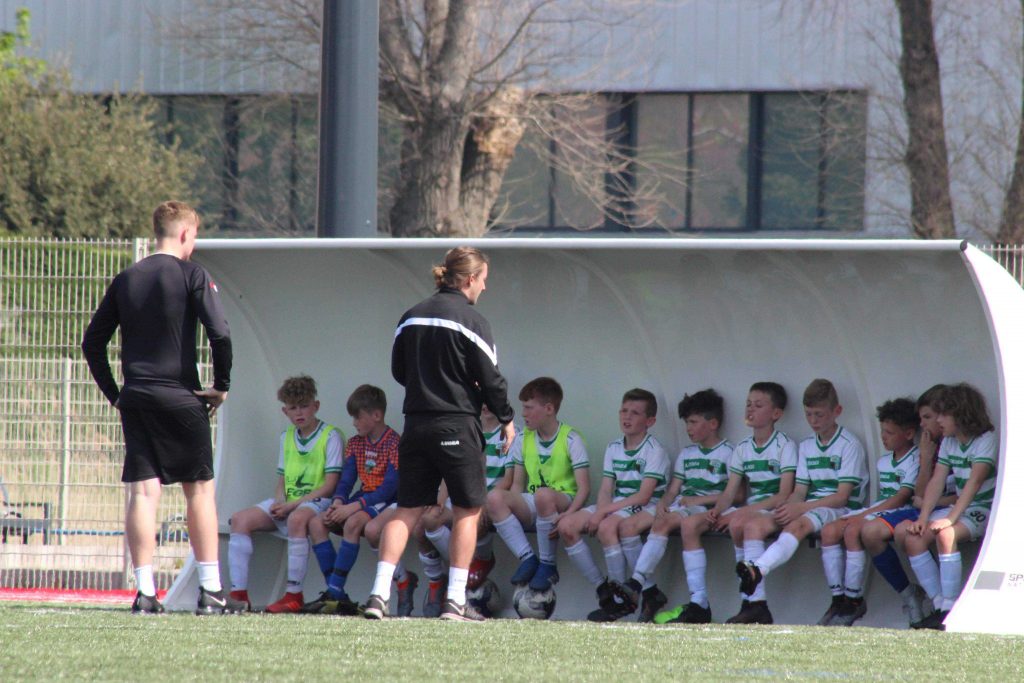 It has also been another successful year in terms of experiences.

Last January, both our U12s and U14s qualified for the National Futsal Finals. We really enjoy the Futsal Programme, and the challenges it provides.

The finals were played at the House of Sport, in Cardiff, next to the Cardiff City stadium. It was a great experience for both age groups who lost narrowly, but were superb throughout.

Our U12/14/16s were competing in FAW Academy Cup Super6 action, with all three age groups qualifying for the Northern Finals, and finishing in the top two in their respective groups.

We were delighted with seeing the development of all three age groups over the course of the season. 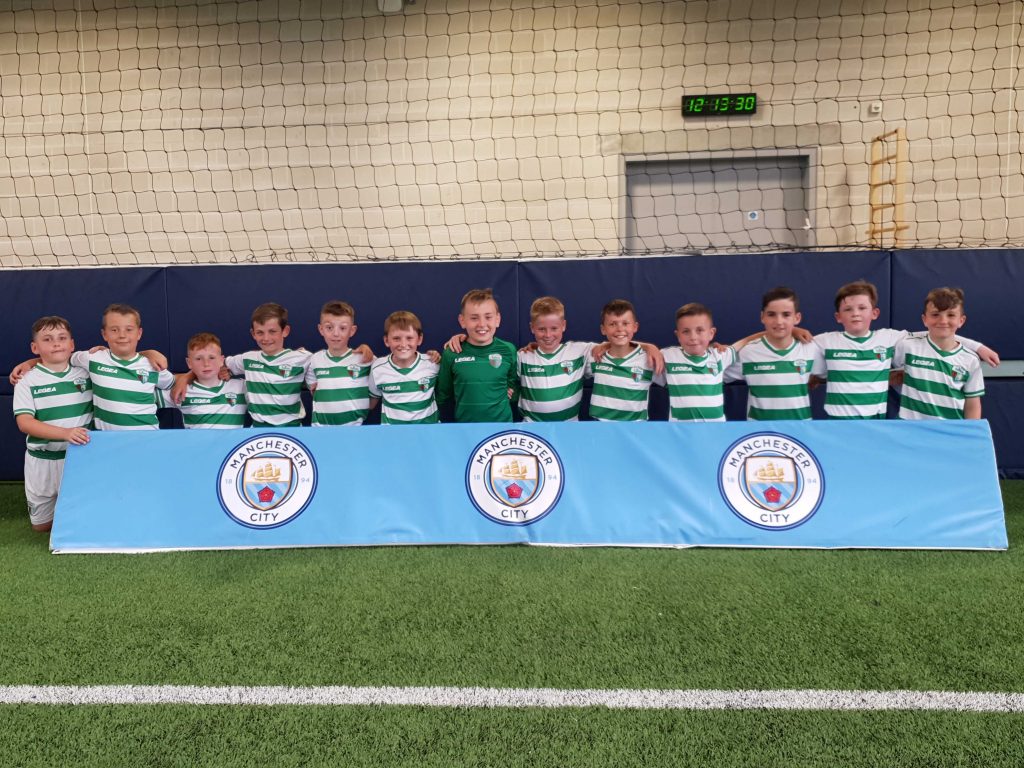 We have continued to grow our fixture programme, both domestically, throughout the UK, and overseas.

We were fortunate enough to be invited to Arsenal Academy with two different age groups for fixtures, with our U13/14s being invited into a mini-festival. Arsenal have a track record as one of the best producing Academies in the world, so it was a great opportunity for our Young Saints.

As well as Arsenal, we continue to play against other top teams from around the UK such as Manchester City, Liverpool, Everton, Manchester United, Wolves, Bolton, Stoke City, Birmingham City, Blackburn Rovers, Sheffield United and Blackpool. The list is endless and growing every season as we increase the level of our fixture programme. 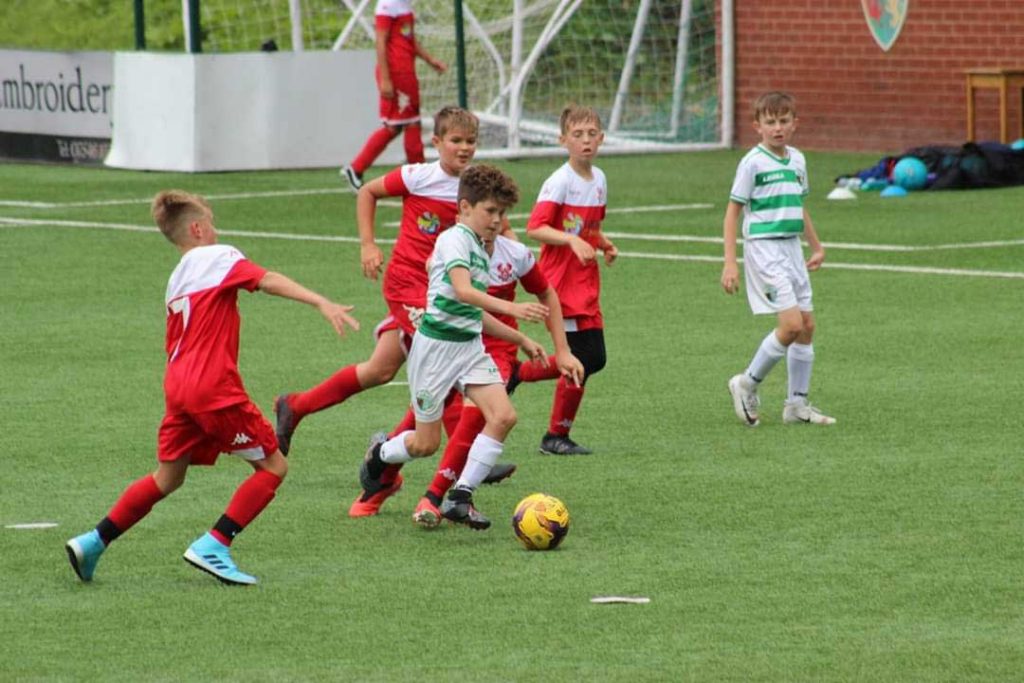 It’s important to push and challenge our players and giving them the opportunity to face top quality opposition certainly does that. We are delighted with our fixture programme, in terms of both quality and quantity of games played.

On top of that, we have continued to grow the tournaments we attend abroad.

We took a Foundation Phase age group to Holland, playing against Turkish giants Galatasaray. It was a great learning experience for these boys, some of whom had never being away from their parents before. They were excellent throughout and had a great time. 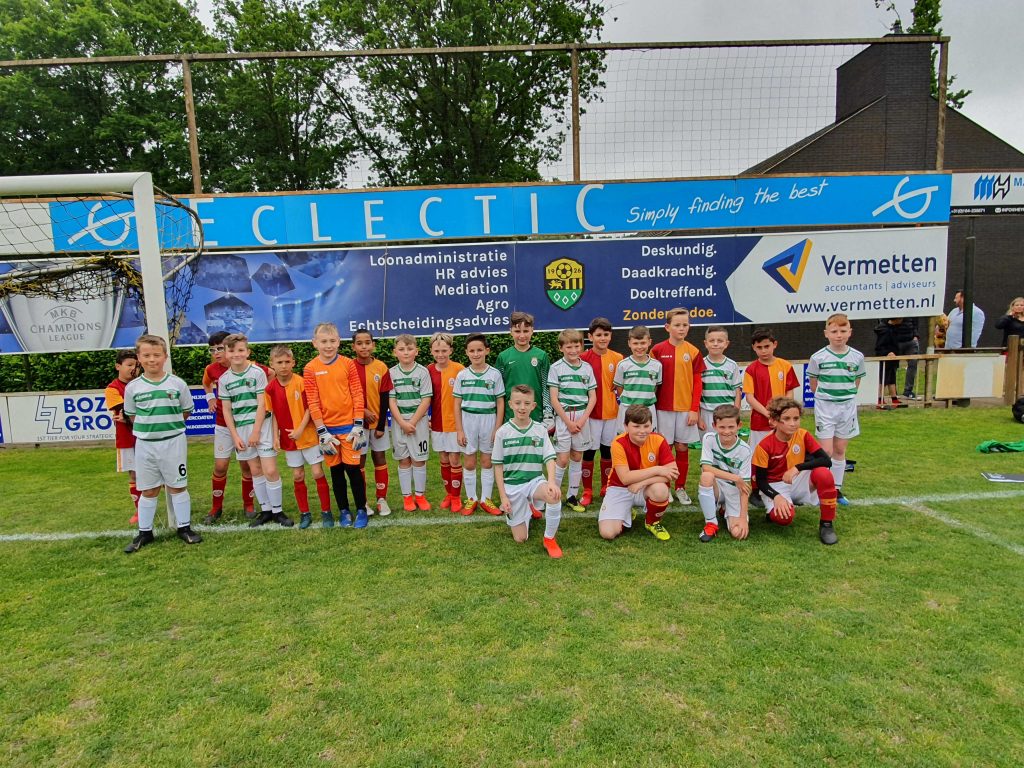 Our U13s entered two French tournaments, Cologne and Bourbourg. They played against some of the top French teams and were excellent throughout.

For the second year running, our U12s travelled to play in the excellent Loon Plage, where Harry Mortimer retained Callum Francis-Jones’ Golden boot from the year previous. They also travelled to Germany where they played against some outstanding opposition.

Our U15s, moving into 16s, entered two French tournaments as well, performing fantastically well in both. 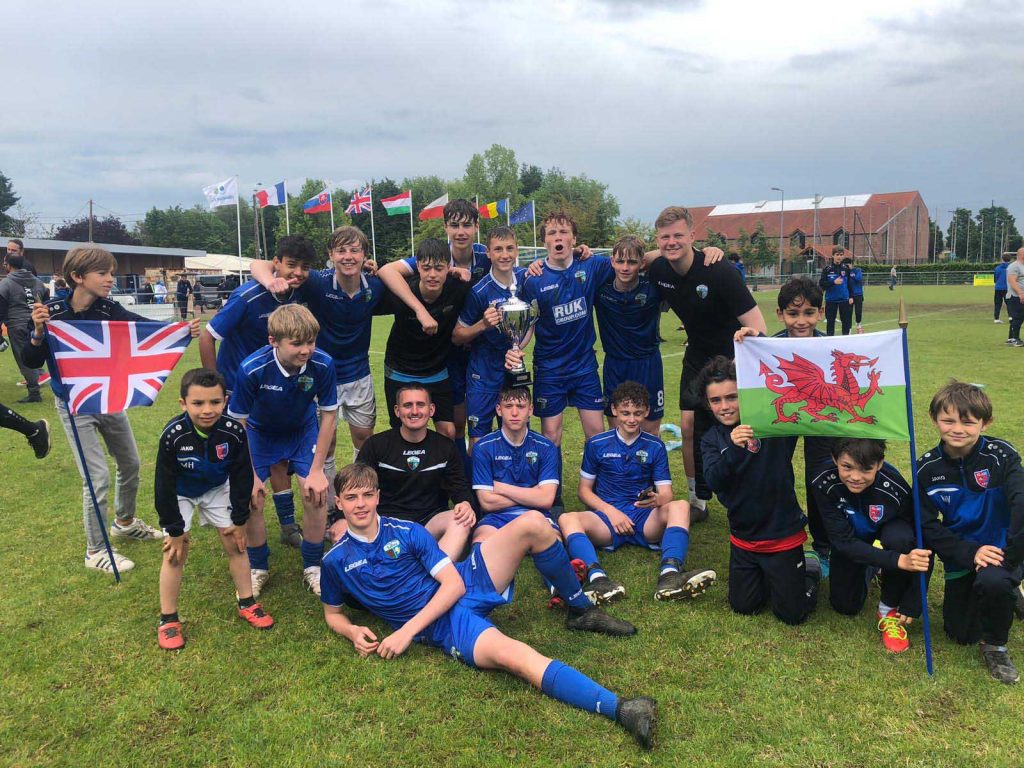 These tournaments are really beneficial, for a number of reasons. It’s great to see the players develop socially, and also for us as coaches to get to know the player, the person and character behind that. We use these as opportunities to challenge and develop players in different areas.

We have also competed this season in a mid-week fixture programme set up by Wolves Academy. The teams participating included West Brom, Leicester City, Walsall, Crewe and Stoke City.

It’s great that we were considered by the hosts to play in these games. It shows the reputation that we are starting to create by being able to compete and offer good opposition against leading sides in the UK. 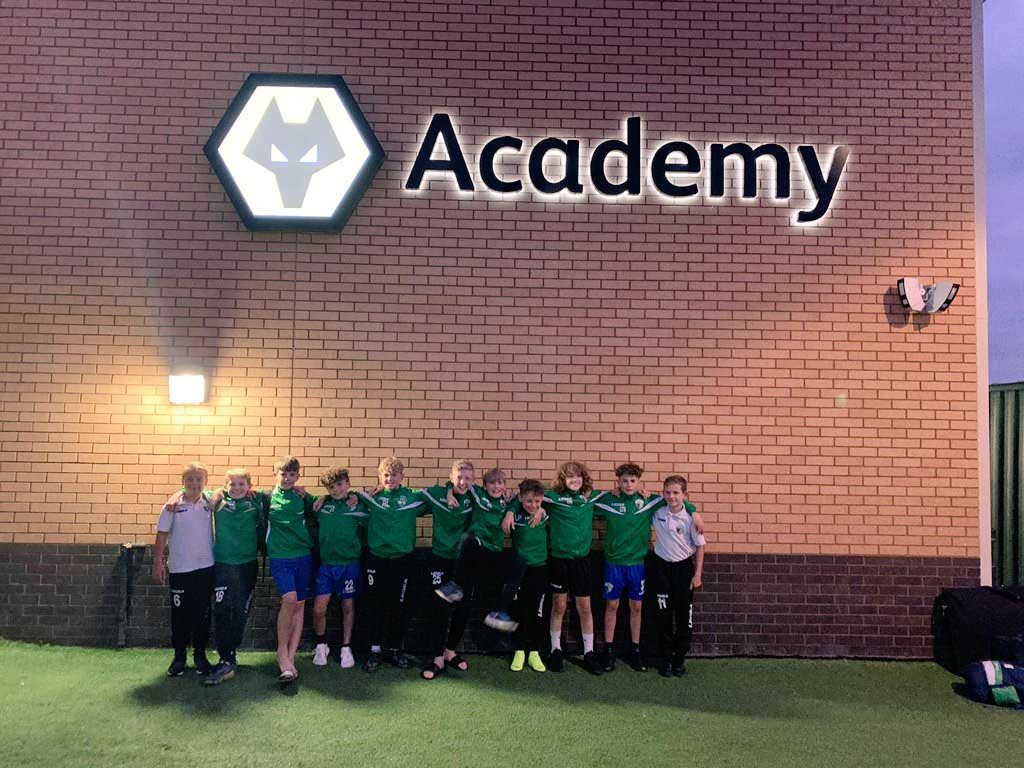 We look forward to continuing the growth and reach of the tournaments we attend over the next 12 months.

As well as that, Callum Jones moved on from us to sign a pro contract with Hull City. We’re very proud of all the players.

If you look at the last 12 months, there’s hardly chance to catch your breath. It’s been a huge one, the biggest and best in my time at the club.

We now have more FT staff than ever before, have three UEFA A Licence coaches working daily with the players, alongside a handful of UEFA B coaches, which is the strongest and most qualified coaching team we have ever had. 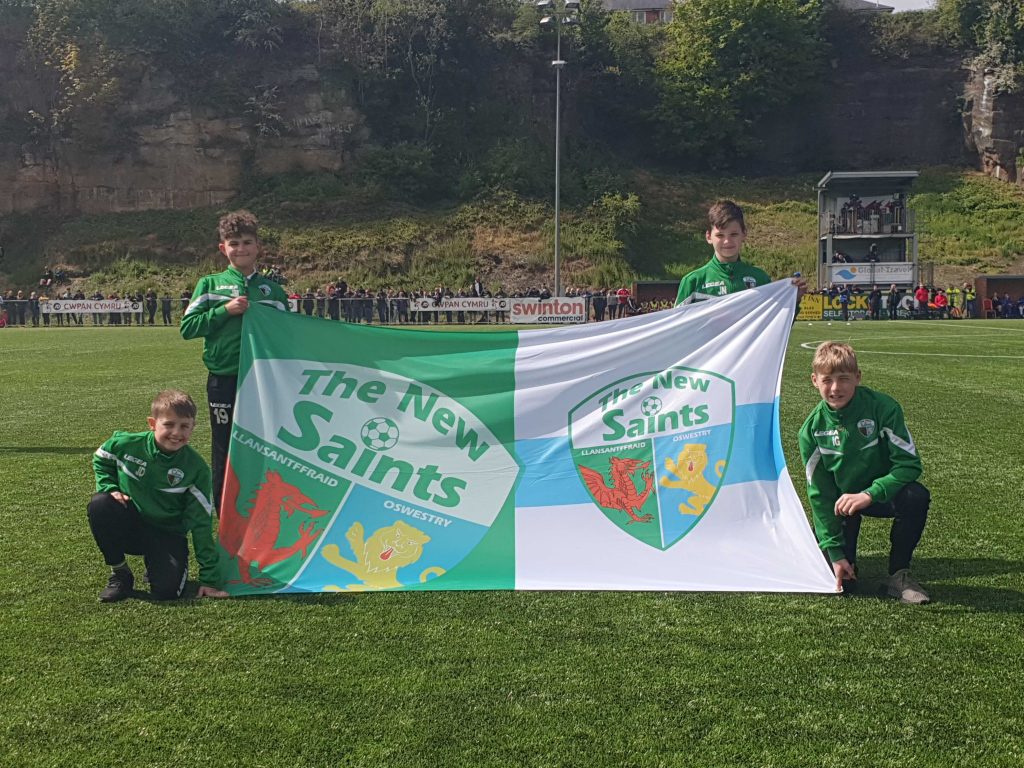 Training is continuing to be more tailored to meet the individual learning demands for the players and tailored for their needs. There isn’t a one size fits all approach to coaching, must match, challenges and expose the players to what are likely to face. It has to look like the game.

We reflect, but we also look forward. It’s important to challenge ourselves and continue to grow, in turn helping our players. We need to make sure we know where the player is in terms of development and areas of focus, from a holistic point of view.

Development isn’t a straight road, there are ups and downs but it’s the role of us to understand where players are and their needs.

It’s been a great year, thanks to all the parents for their continued support towards their son’s development. Here’s to a great 2020.

To see more images from what has been another amazing year for the TNS FC Academy, visit our Facebook page. 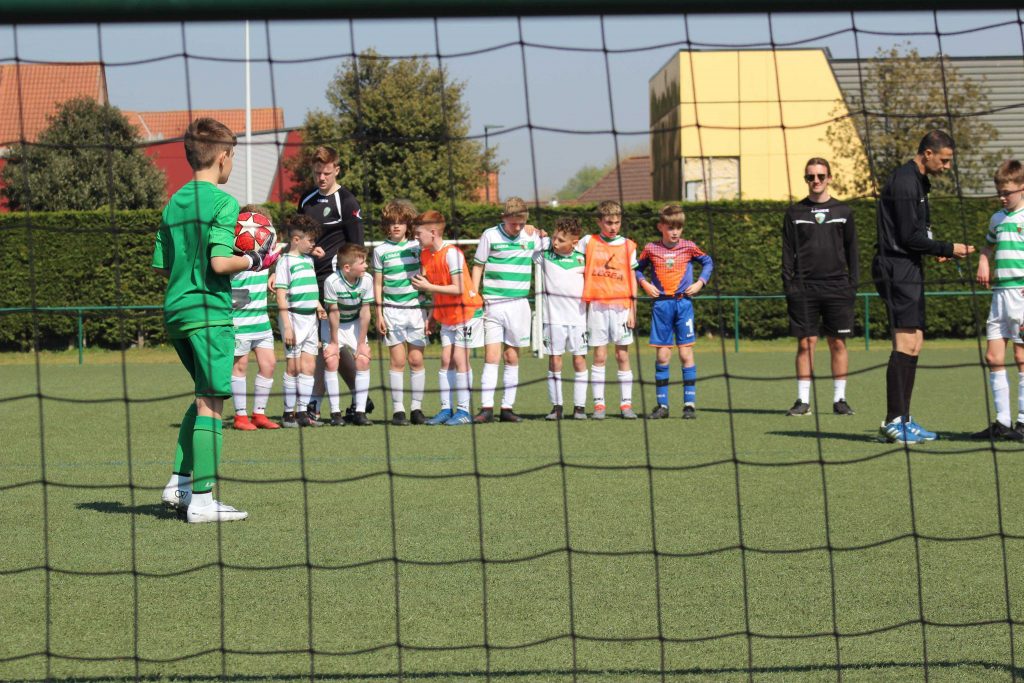