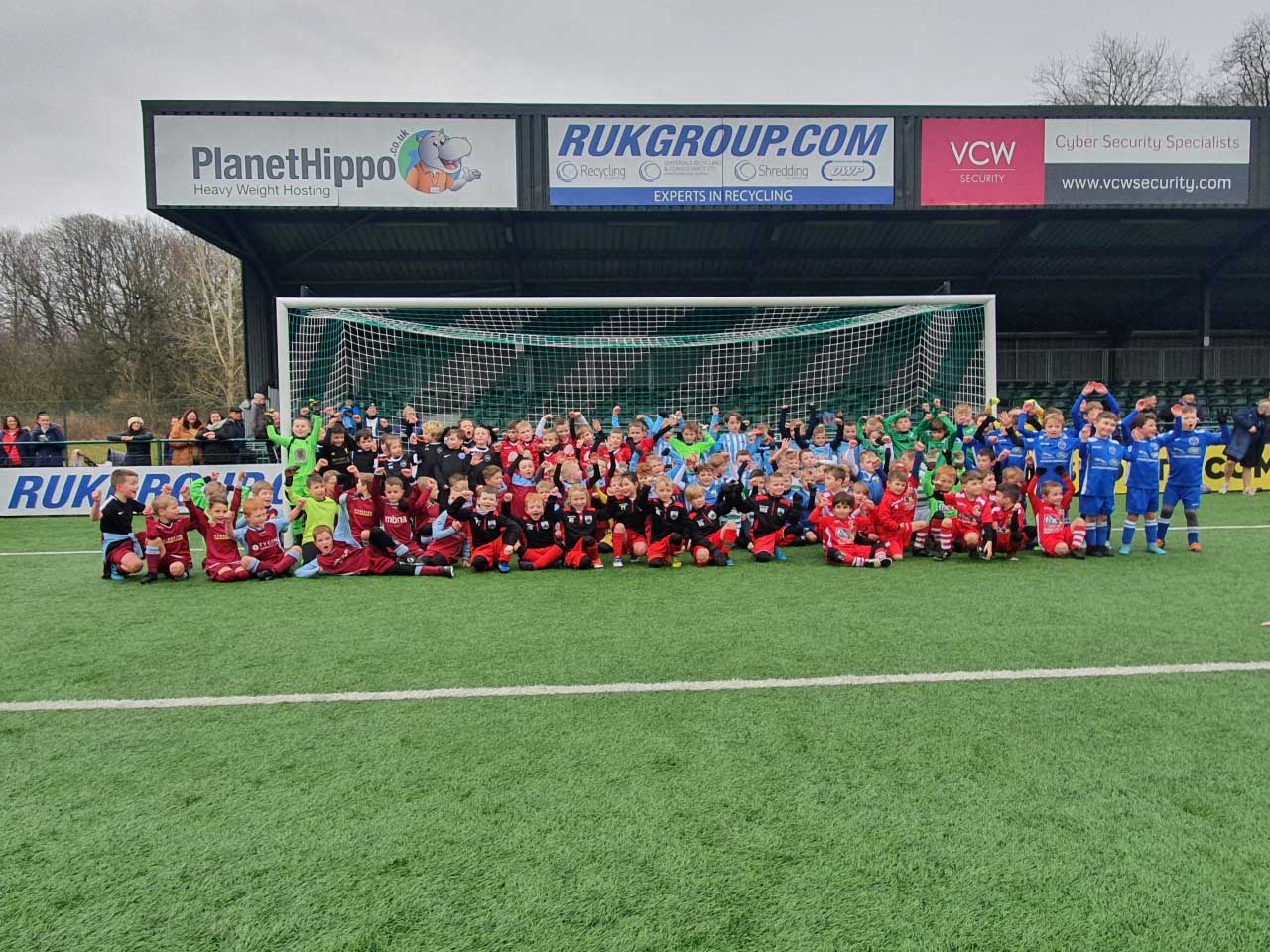 Last weekend was another huge one of fun and development for The New Saints FC Academy, writes Jason Brindley.

On Thursday evening, our U16s hosted Crewe Alexandra at Park Hall Stadium. Crewe have a fantastic history of producing players through their youth system.

It was played at a very high standard and was an entertaining fixture. Both sets of players played some exciting, attacking football. It was another really good challenge for our eldest Academy age group, who have enjoyed being a part of the Wolves midweek games programme this season.

On Saturday, we hosted a 15 team U7s festival at The Venue. The event was organised by our Head of Foundation Phase Ash Russell. We had a big variety of teams from various areas, including Liverpool, North Wales, Wrexham area and Shropshire. 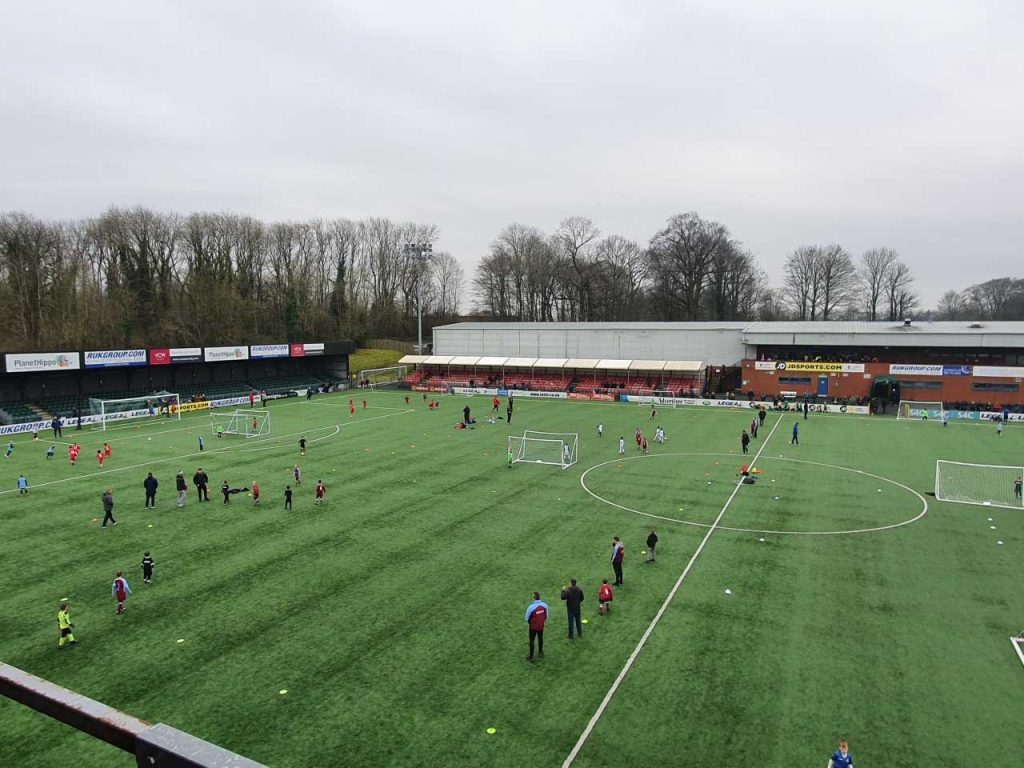 It was great to see so many youngsters enjoying themselves and playing without fear of failure. There were some fantastic little players and you can’t help but smile when you see them celebrating when scoring a goal.

The event was a round-robin. There were no scores and no losers. Football was the winner, with emphasis on enjoyment. 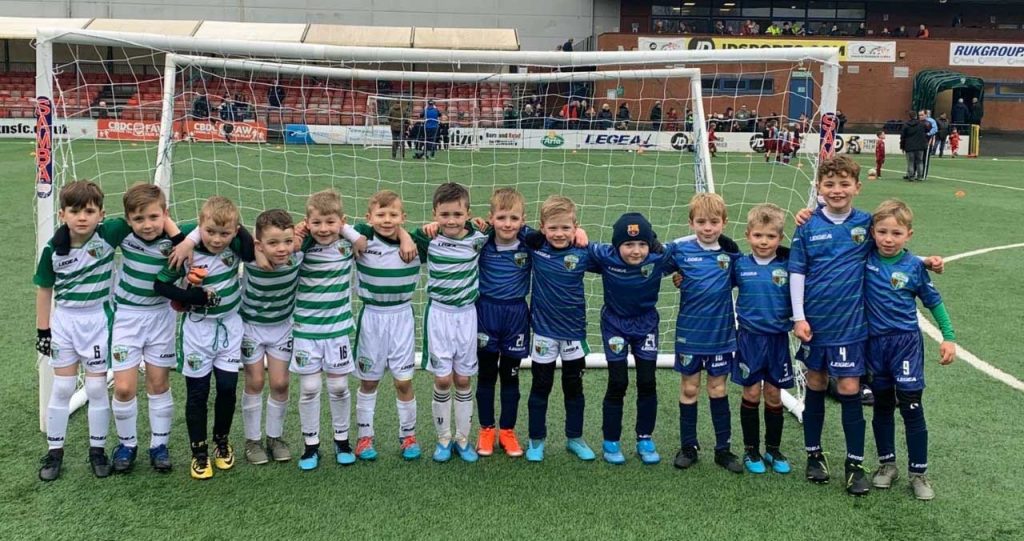 It’s good that we can host these events at our first team ground. We thank all the teams for travelling and hope they had a great time.

Our U8s and U9s travelled to Cefn Druids, with our U10s and U11s travelling over on Monday evening for fixtures. All of the games were of good standard and we thank Cefn for hosting us. 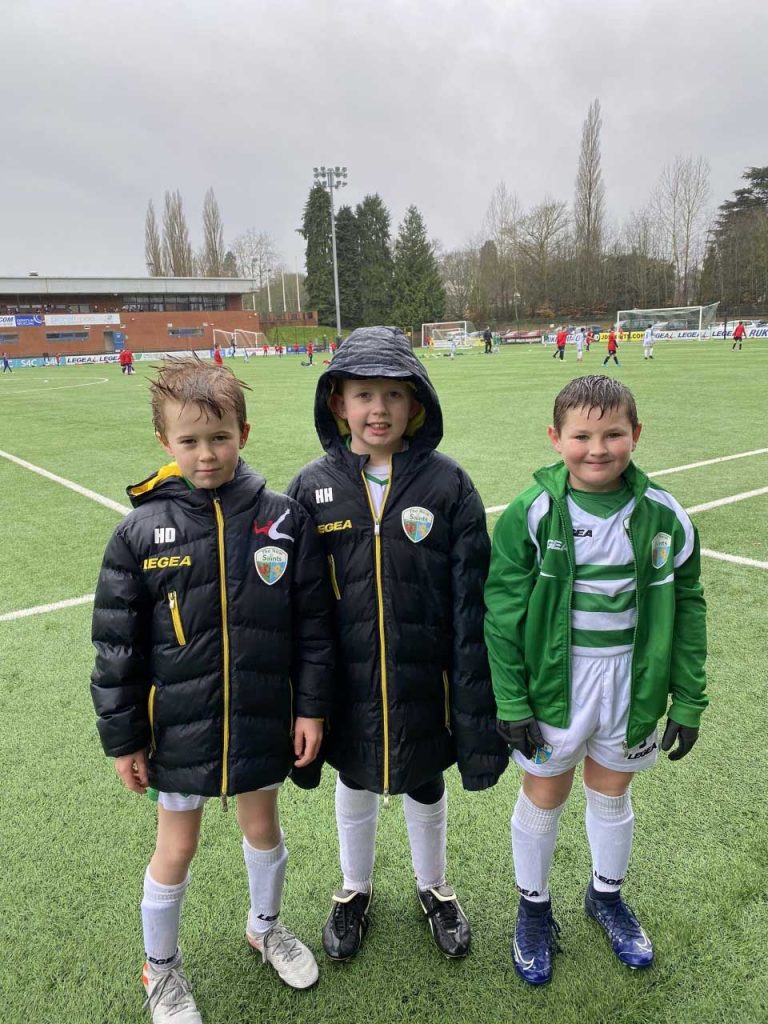 Our U10s and U11s travelled to Deeside to compete in their final Futsal contact on Saturday morning. They have enjoyed the programme.

Our U12 and U14s also competed in their final Futsal contact on Sunday. Our U12s have grown into the Futsal competition. The slow start on day one had ensured that top spot was out of reach however, since then, they have really taken it on and have played really well. 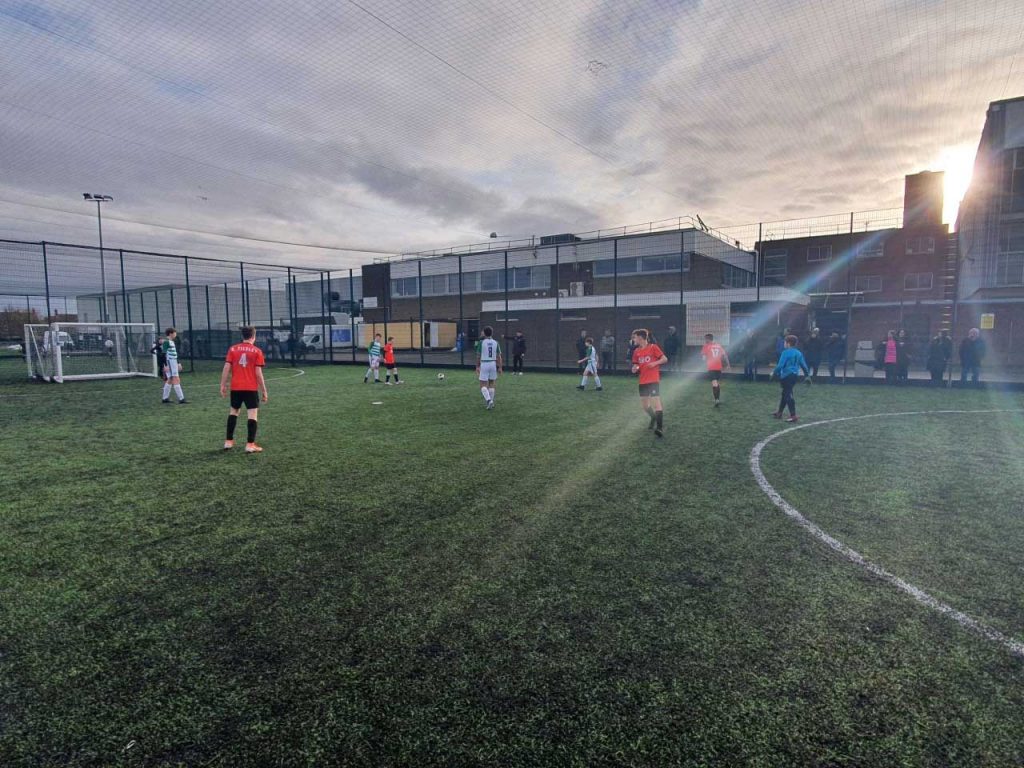 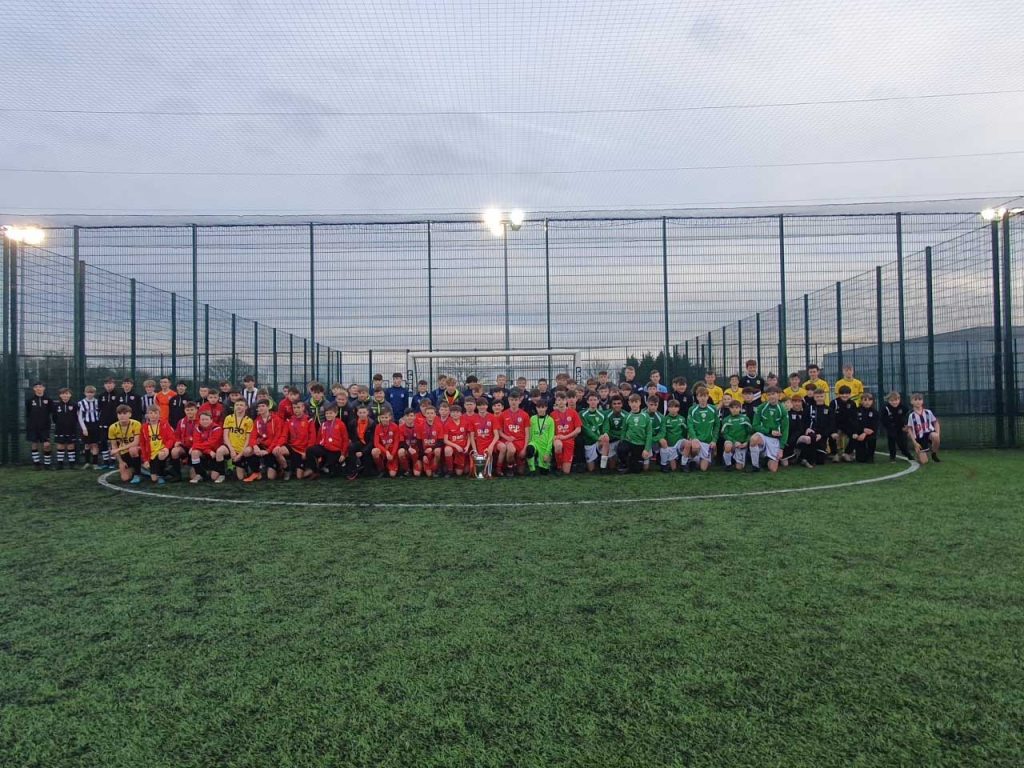 Our U14s on the other hand were quite the opposite, with an excellent record in the initial league format. They have played some excellent stuff and we have been very impressed with their performances.

The thing I like most about Futsal, and small sided format games, is that it challenges you in multiple ways. One of the biggest is concentration levels. If you switch off for a split second you get punished. Your awareness has to be right up there, knowing your full surroundings. The ball can go from one goal to the next in a second. 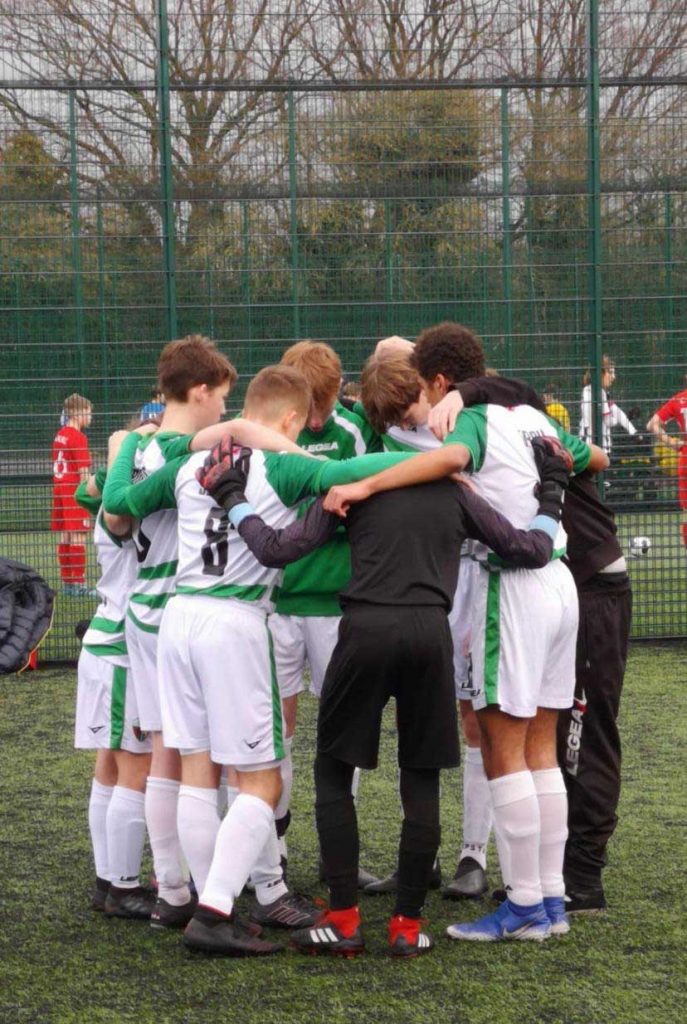 It’s been a great experience for our players who have learnt a great deal, which in turn can only be a good thing.

Our U8-11s hosted Elite Player Development, a development group from Liverpool. They are run by former TNS player, Danny Holmes. They always have good age groups. Despite the cold and wet weather, all age groups produced good performances. It was really good to see players taking on info and recent training topics into their games. 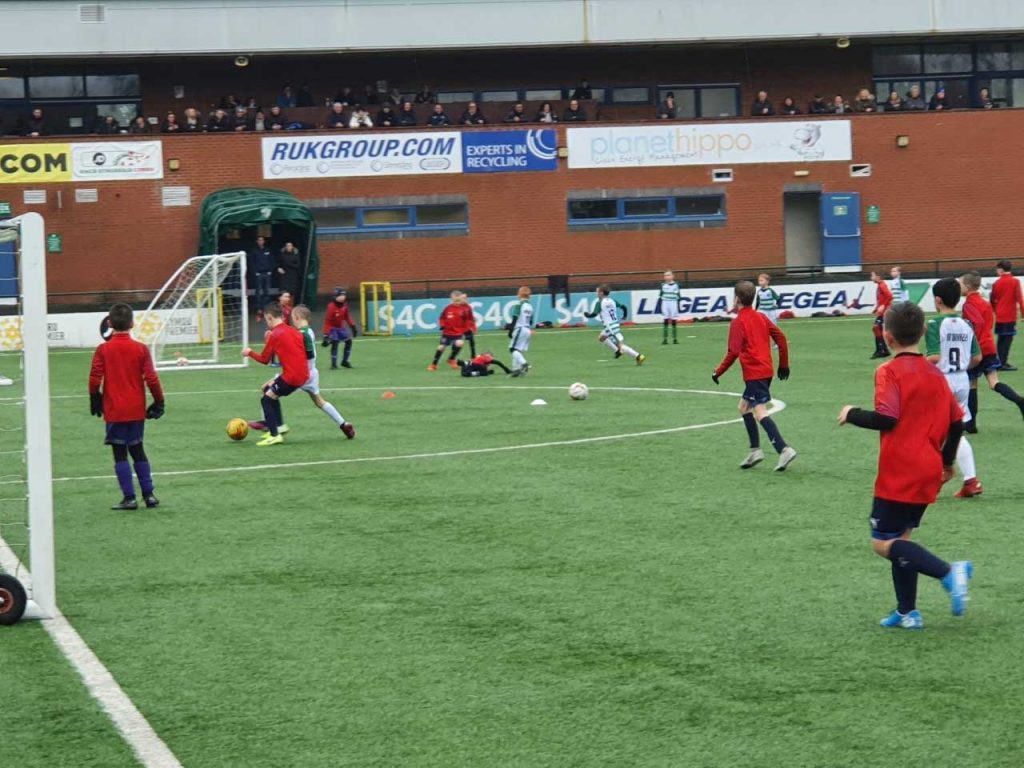 To round-up the weekend, our U15s hosted Brookhouse College. Brookhouse are a team we play against frequently across the season with various age groups. They are an International College from Leicester. They always have great players and this team were no different.

Our U15s continue to grow, learn and impress and produced another fine display against good opposition. 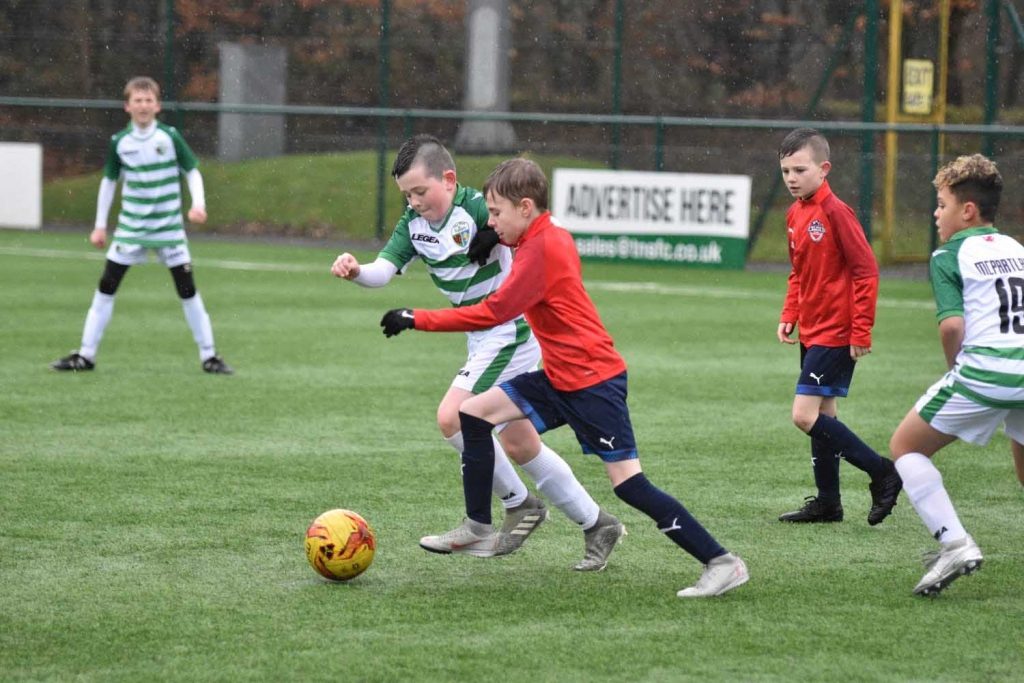 As we conclude, it was a weekend full of learning for our players. It was also great to have different types of challenges to expose our players too. Whether that be format, opposition, etc.

It’s good to have multiple games for our Foundation Phase too, who are coming on really well and showing the benefits of the detail to their technical programme. 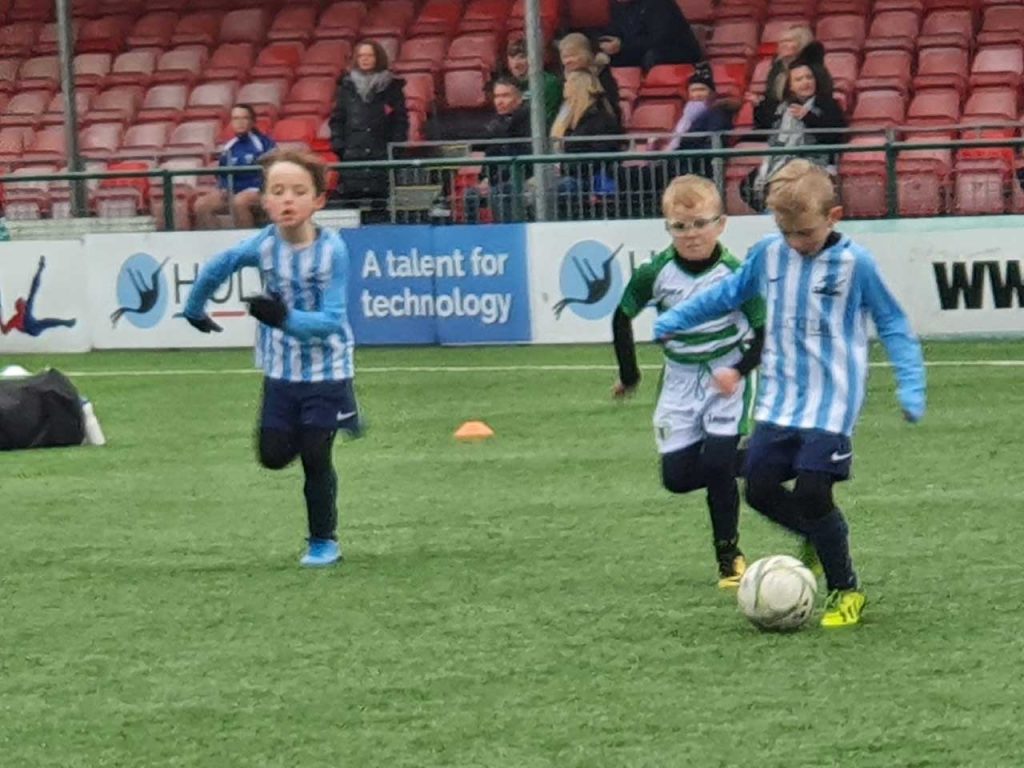