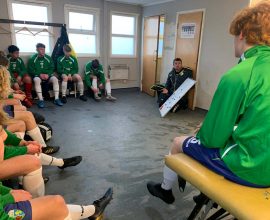 Despite no face-to-face coaching taking place in the current climate, our TNS FC Academy players have been keeping themselves busy 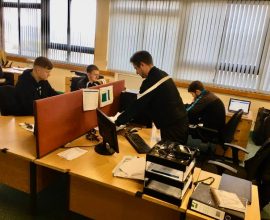 The Behind The Scenes Work At TNS FC Academy Continues

Although, like the other departments within the club, things are very different at the moment, nevertheless the work of TNS 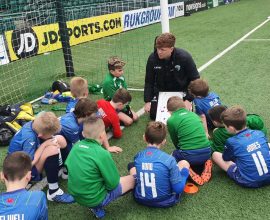 Although not quite business as usual, nevertheless the work of The New Saints FC Academy is continuing. Here’s an update 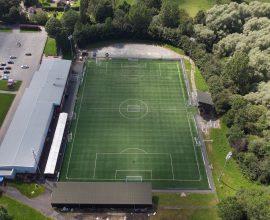 Following a senior management meeting this afternoon, it’s been agreed following the government’s announcement on the COVID-19 pandemic, and in 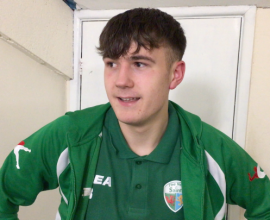 After the 2-0 victory against Barry Town United on Sunday just gone, we chatted with Chris Seargeant and Lewis Bloor. 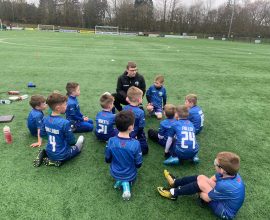 It was a really positive weekend for The New Saints FC Academy, with all out age groups in action, writes 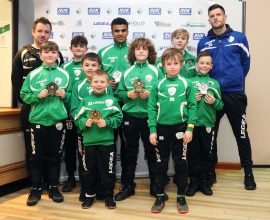 Academy Players Of The Month – February

Following last weekend’s JD Cymru Premier fixture against Barry Town United, we celebrated our Academy Players of the Month for

It was always going to be a tough game against an unbeaten Barry Town United, but this afternoon the TNS 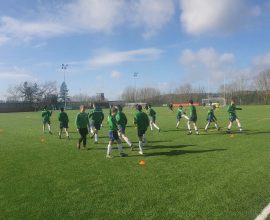 Connah’s Quay, Caernarfon and Llandudno Provide The Opposition In This Week’s Academy Report

The past week was a really positive one for The New Saints FC Academy, writes Jason Brindley. Following training on

It’s been a busy and proactive week for The New Saints FC Academy, writes Jason Brindley, with all age groups