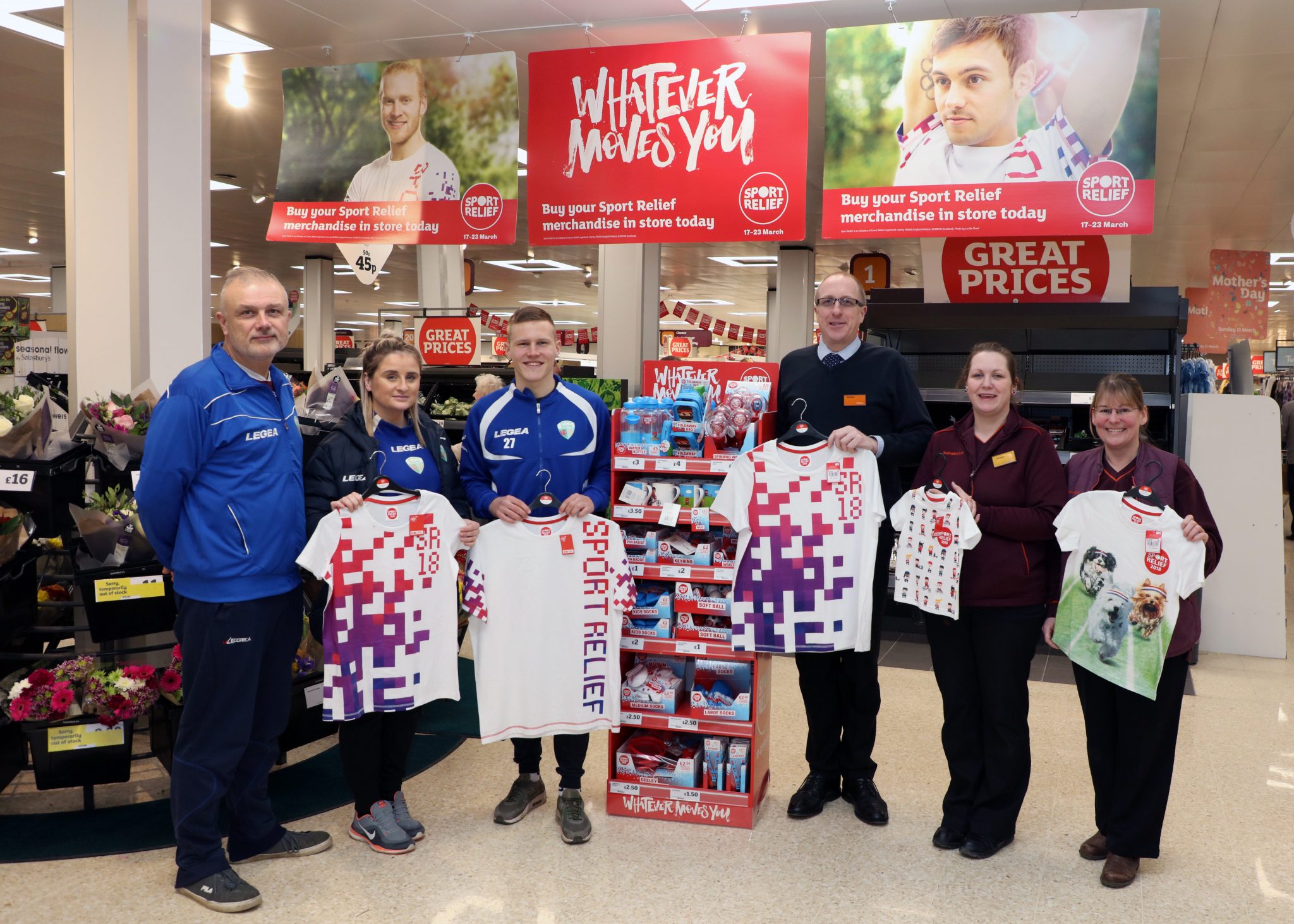 By Stewart Bloor   |   February 23, 2018
Comments Off on The New Saints Supports Sport Relief

Make a note in your diary for Saturday, March 17 and Sunday, March 18, as The New Saints of Oswestry Town – via TNS Foundation – will again be getting fully involved with the national fundraising event.

Both days will run from 10.00 a.m. until 2.00 p.m. with the Saturday focused on The Venue’s gym and the indoor challenge. The options include one, three or six miles on the treadmill or cycle and for any budding Steve Redgraves there is the rowing machine for either 1,600 or 3,200 metres.

The cost is £7 per person and that includes a seven-day gym pass to all participants.

Sunday then moves outdoors as Park Hall itself hosts two, four or six mile options. If you’re not sure about your own personal stamina, don’t worry, as you can either run or walk. In fact, it’s all about completing the challenge, so feel free to combine the two.

The marshalling at the event is being done by Borderland Rotary Club. We appreciate everyone who is volunteering their time for the event. Check out their website.

Again, the cost is £7 per person and if you want to come as a family, it’s £17 for a group of four. A family gym pass is included, as well as free tickets to a game at Park Hall featuring The New Saints FC.

For more information, call The Venue on 01691 684840 or email Naomi Stocker at naomi@gotothevenue.com

Yesterday, TNS Foundation’s Naomi Stocker met with the Sainsbury’s Oswestry store manager, Allister Moutrie, to discuss the upcoming event. The business has been an integral part of the fundraising initiative since 1999, having raised nationally in excess of £100 million. It’s an incredible figure, which has helped countless numbers of individuals over the years.

Along with Naomi, new-signing Kevin Kauber was in attendance, with the photographs taken by Brian Jones. Also in the photographs are Sainsbury’s employees Jocelyn Cripps and Tammy Williams, along with TNS’ Stewart Bloor.

If you’re unfamiliar with Sport Relief itself, check out the website where it gives you the rundown on what it’s all about.