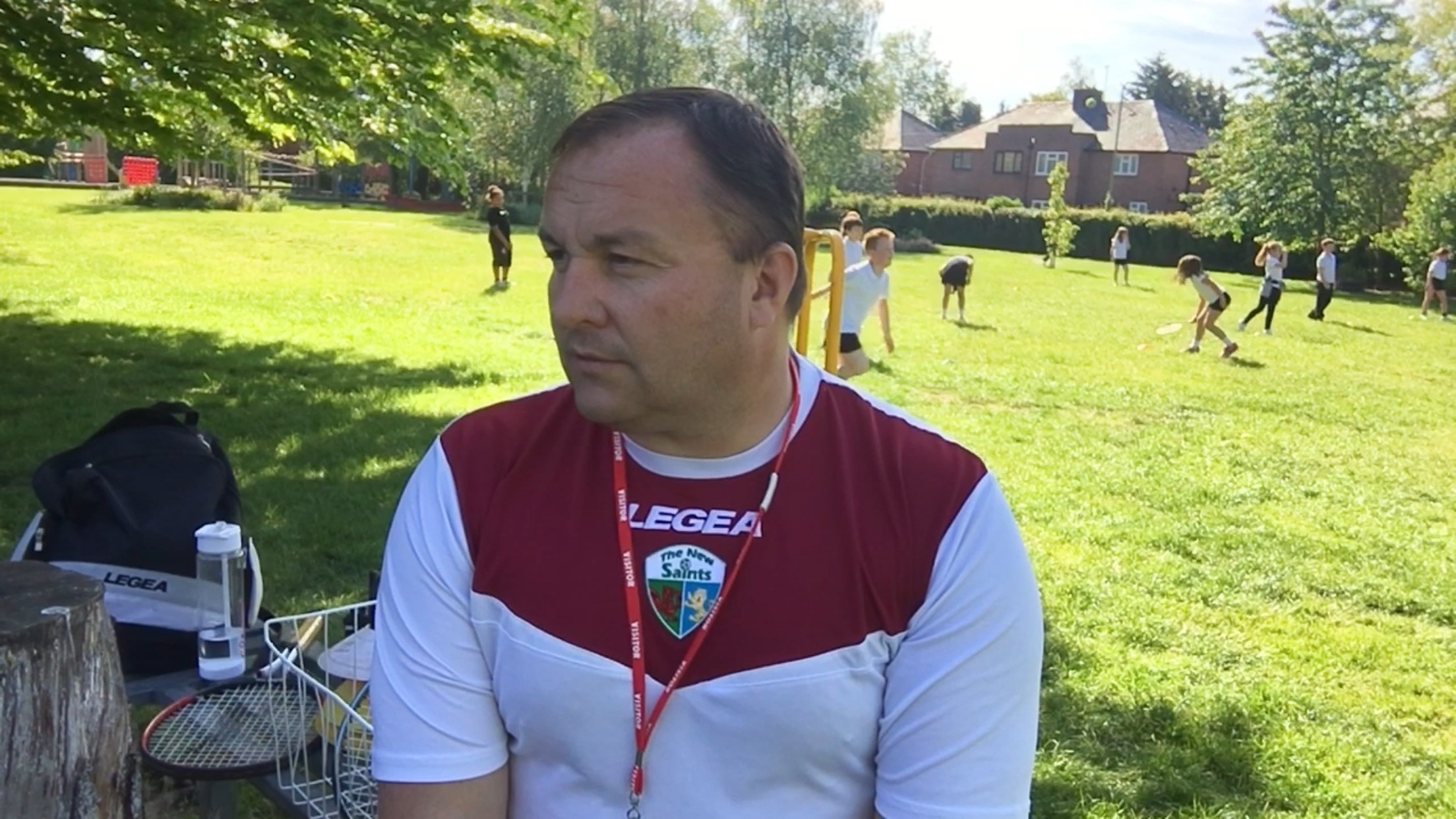 By Stewart Bloor   |   May 16, 2019
Comments Off on John Rhodes Discusses His TNS FC Foundation Schools Role

Having interviewed multi-talented John Rhodes twice previously – regarding his work as Head of Recruitment and Welfare Officer at The New Saints FC – we complete the trilogy with a look at his TNS FC Foundation schools role.

With Foundation activity going on in the background, we caught up with John this week at Woodside Primary School in Oswestry.