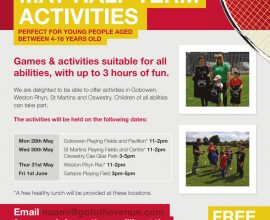 With a packed programme of events in the wider Oswestry area planned for the upcoming half-term break, there’s plenty to 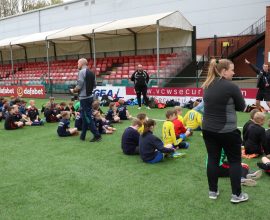 Yesterday (May 3 2018), as Park Hall basked in glorious sunshine (well, at least at the start anyway), TNS Foundation 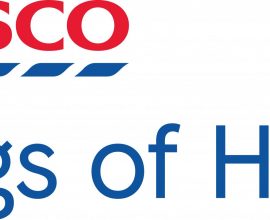 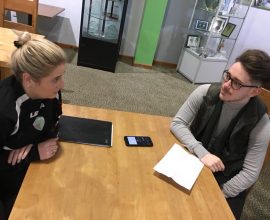 The New Saints: Off The Pitch – Community Foundation

For some time now we have been working with the Broadcasting, Journalism and Media Communications department at Wrexham’s Glyndŵr University. 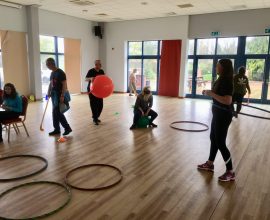 One of the regular TNS Foundation initiatives involves Oswestry Daycare Centre. Earlier today we gatecrashed the party and found out 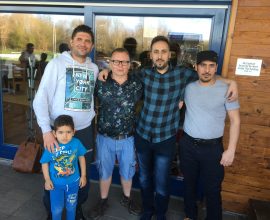 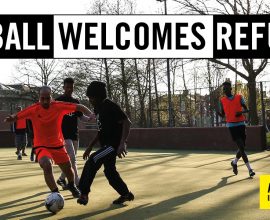 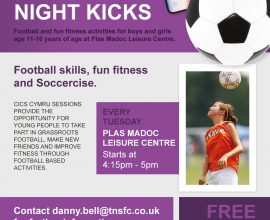 Get Your Tuesday Kicks For Free At Plas Madoc Leisure Centre

The poster above gives all the details but starting soon (April 24, 2018), TNS Foundation is launching a new initiative 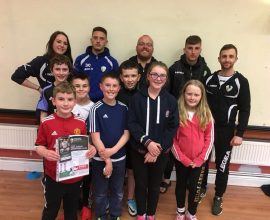 At Weston Rhyn With Pryce, Wycherley And TNS Foundation 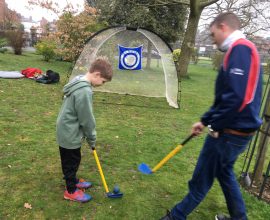 This afternoon TNS Foundation, represented by Shelly and Harry, joined with Mile End Golf Club in hosting an open fun