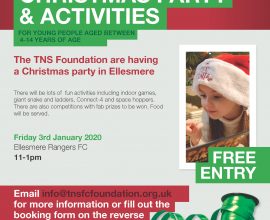 December 26 may have come and gone by then but the festivities continue into January with TNS FC Foundation. The 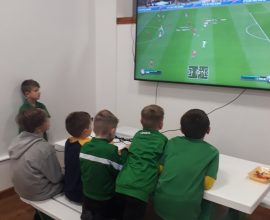 Ahead Of The Official Opening Of Our FanZone, Youngsters From Whittington Enjoy The Facility

Although the official opening is not until this coming Friday (December 20), at the Cardiff Metropolitan University FC game, ahead 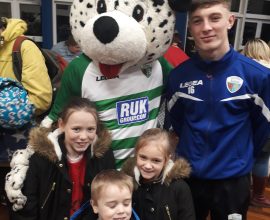 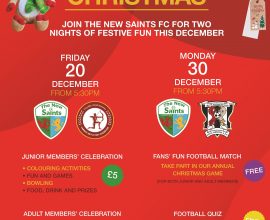 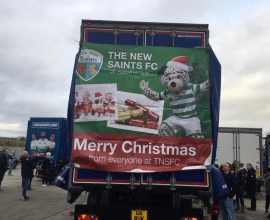 Yesterday (Saturday, December 7) prior to the JD Welsh Cup game against Mold Alexandra, we once again participated in the 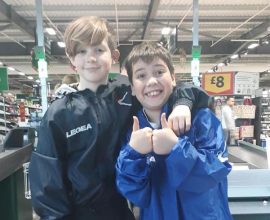 This past Sunday (November 17), The New Saints FC Foundation held a bag packing session at the new Morrisons store 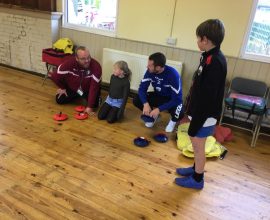 Last Saturday’s unexpected snowfall led not only to postponement of the game against Carmarthen, but also to disappointment for those 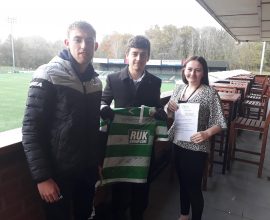 TNS FC Supporting BT, As They Fundraise For Children In Need 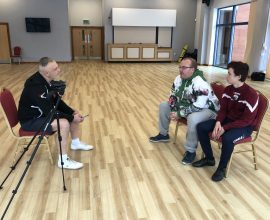 Father and son, Wayne and JJ Greenshields, who are both involved with TNS FC Foundation, also enjoy their footgolf. You 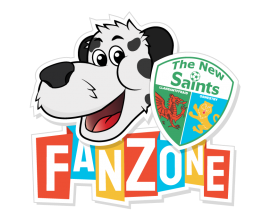 Today is a very exciting day for the Foundation, as we officially open the Junior Fanzone – a dedicated area