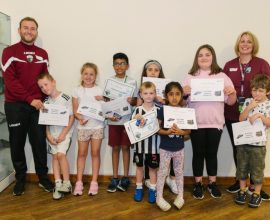 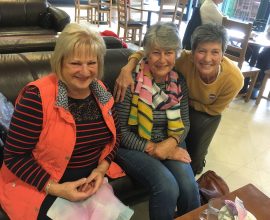 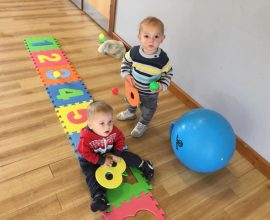 Diddi Saints Is Up And Running – Fun Football Activities For Youngsters

This morning (September 27) we launched Diddi Saints at The Venue, with a number of youngsters attending the taster session 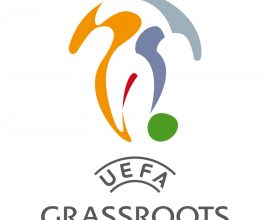 Free Fun Football For Youngsters This Saturday, As We Join In With UEFA’s Grassroots Football Week

As part of UEFA’s Grassroots Football Week, which runs from September 23 – 30 and covers all 55 member associations, 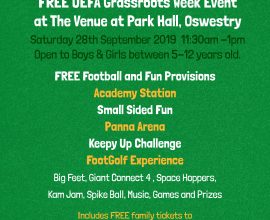 FREE Uefa Grassroots Week Event At The Venue This Saturday 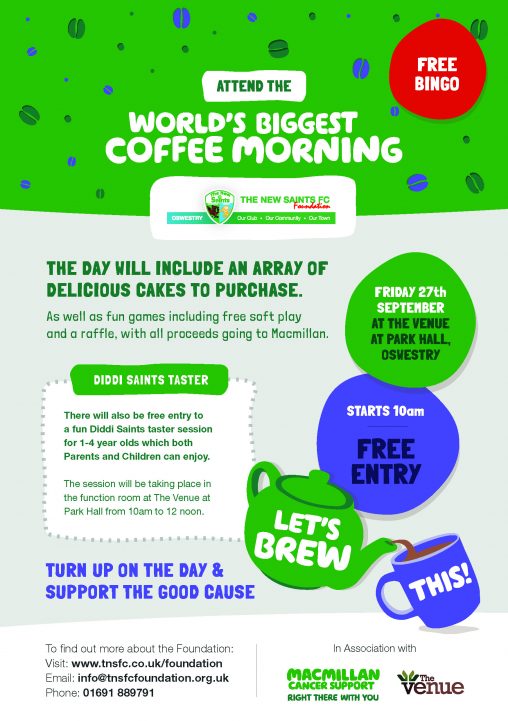 Join The New Saints FC Foundation at the World’s Biggest Coffee Morning, in aid of Macmillan Cancer Support. The event

Fun-Filled Time For Children Of RJAH Staff At Holiday Club 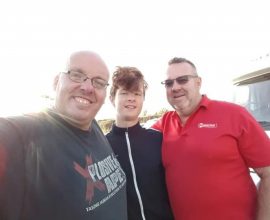 “It was a great weekend, which saw JJ, my son and TNS FC volunteer, get a late call-up,” enthused The 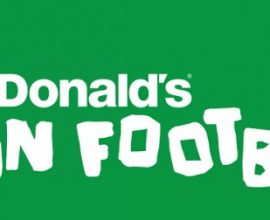 Coming soon to The Venue is a series of Friday evening fun football sessions. The dates and times are as 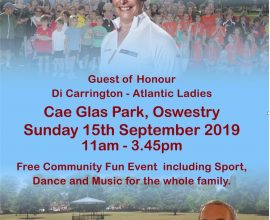 This Sunday (September 15) sees the annual Oswestry Community Games return to Cae Glas Park, and once again, The New