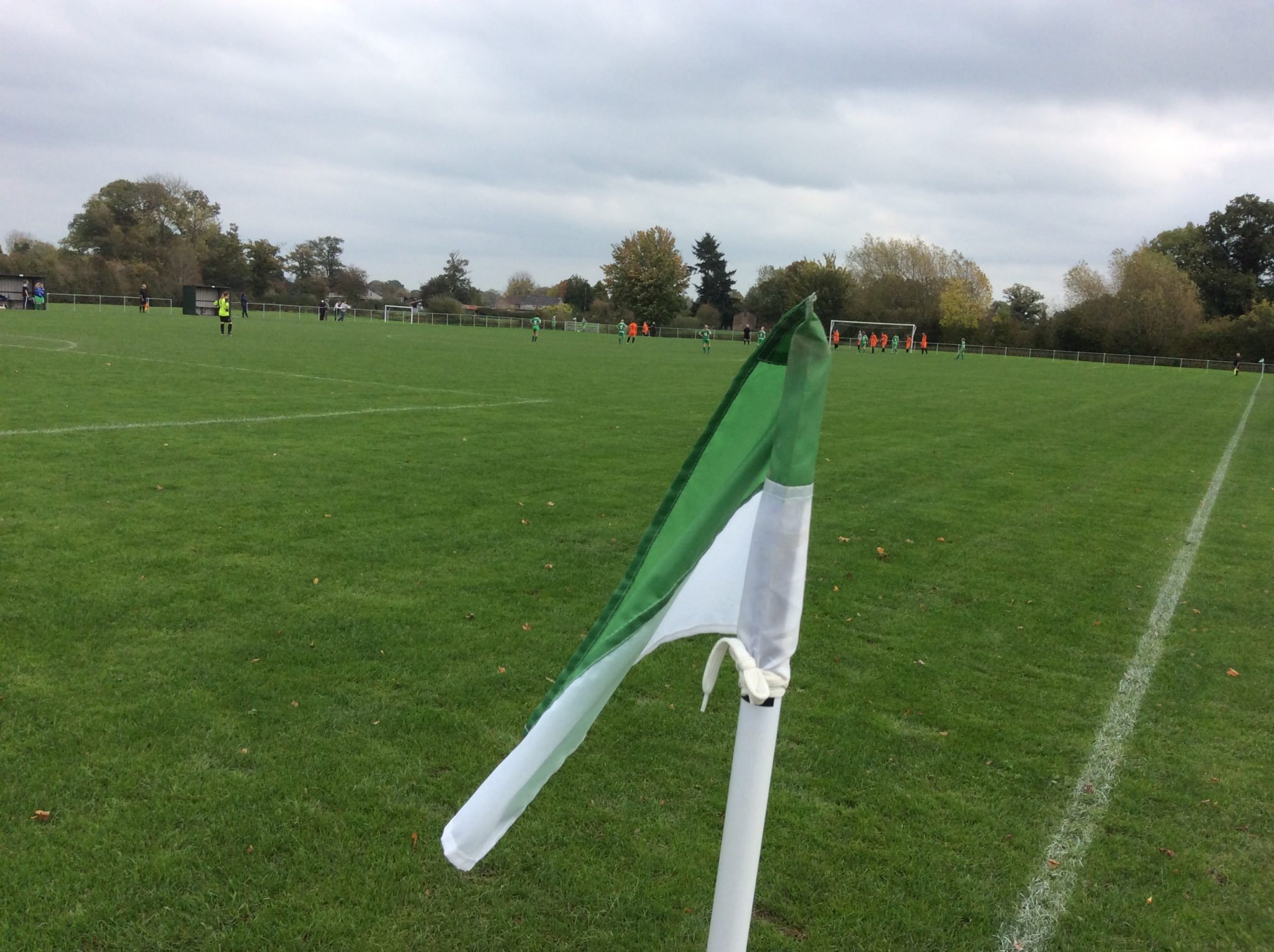 Played at Foxen Manor – the home of Four Crosses FC – just across the border in Wales, the visitors from  Nottinghamshire arrived full of confidence with four wins from the last five games.

That was evident as they took a 1-0 lead in a game that was keenly contested by both sides from the off.

Great work from the lively Laura Morris saw captain, Charlotte Canlett, bring TNS back into the game with two fantastic strikes from Emily Ridge creating a comfortable cushion at the break.

The second period saw the never-say-die striker score her third – and TNS’ fourth – as Andy Williams’ side extended their lead to 4-1. Not at the game in person today, the man at the helm was following from afar.

Although the visitors, who were founded with just four months to go in the last millennium, pulled a goal back, it was TNS Ladies who picked up the three points to assist them in their bid for promotion from the FA WPL Midlands Division One League.