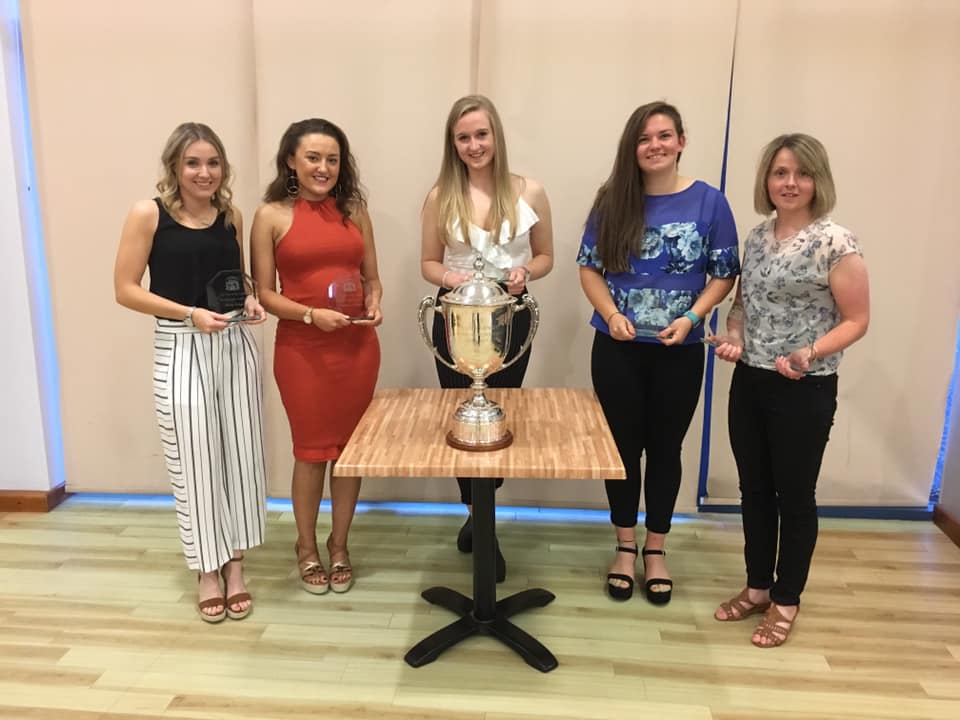 Prior to kick-off, we chatted with manager, Lawrence Wilson, and captain, Phoebe Davies, both on the balcony at The Venue, where the event was being hosted. You can watch those interviews below.

Well done to the individuals who made their way on stage to collect awards, they’re also listed below. Following the presentations we did a group photo and that’s the lead image. In addition you can more photographs here.

TNS Ladies FC’s manager, Lawrence Wilson, ahead of the 2018/2019 awards evening at The Venue.

Posted by The New Saints of Oswestry Town FC on Monday, 17 June 2019

Prior to the TNS Ladies FC’s 2018/2019 awards evening, we chatted with club captain, Phoebe Davies.

Posted by The New Saints of Oswestry Town FC on Monday, 17 June 2019