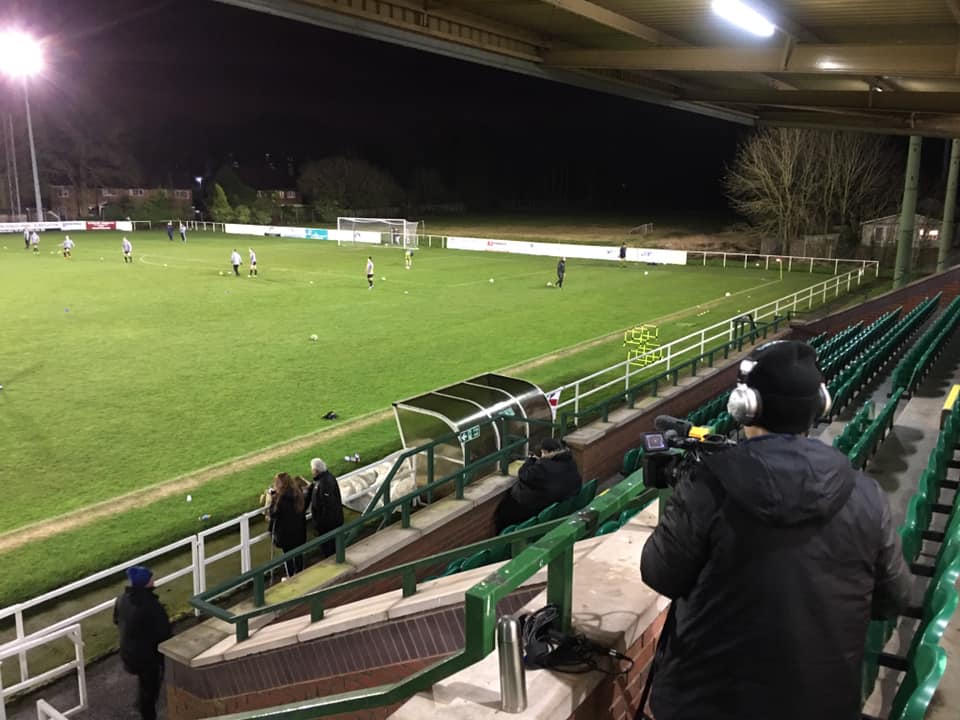 With TNS Ladies playing in the English system, the announcement this week from the FA has a direct bearing upon their season, as outside of the top two tiers, 2019/2020 has been brought to ‘an immediate end’. You can read the full statement from the FA here.

Sitting in fourth place in the twelve-team Division 1 Midlands league, although The New Saints trailed leaders Wolverhampton Wanderers Women by twelve points, they were certainly in a realistic position as far as second was concerned.

On the same number of points (30) as Bedworth United, it was just a goal difference of three that separated the sides in the table. Three points ahead of both, in second, was Birmingham & West Midlands Ladies, so there was still plenty to play for with six games to go for all three teams.

Following the news of the season ending, we spoke with TNS Ladies’ manager, Lawrence Wilson, who had the following to say:

“After hearing the news on Thursday that the FA were calling the 2019/20 season null and void, I was in disbelief. I still believe it’s the completely wrong decision that the FA have made. There are so many other ways that the FA could have done this and got a better outcome.

My honest opinion is that the best way to finish the season was to base the league off points per game, as this is the fairest. As teams have played a different amount of games, this would create reasonable a outcome. Looking at our run-in to the end of the season, I believe we could still have finished 2nd in the table, but from 2nd to 5th anyone could finish there. It was very tight, but the FA made the call.

What annoys me about it the most, looking at it in a general football aspect across men’s and ladies’ football, is there is a lot of work that goes on behind the scenes at every club up and down the country and now it was all for nothing.

Not promoting or relegating  teams is another issue, teams on the way to promotion have worked to get there and now they can’t move up the divisions. Then, on the flip side you have the relegation battles and they have been reprieved, but that has then stopped teams coming up again.

I know clubs were not consulted at all regarding decisions, when I feel that all clubs should have and that they had to vote on the outcome.

Don’t get me wrong, with the current climate of affairs, it’s not nice at the moment.  I hope everything gets sorted as soon as possible and everyone gets back to good health and normal life can resume again. I would like to take this time to thank all the of NHS staff, for what they are doing is a marvellous job.

Also, I would like to personally thank everyone that has been involved with the club this season – to the supporters, backroom staff and players. It was looking to be a very good season on paper, but next time round we will be back and even stronger to go, and be even more determined to keep improving.”

The lead image is from the CKW Stadium, the home of Wolves Women, ahead of the recent game involving TNS Ladies.