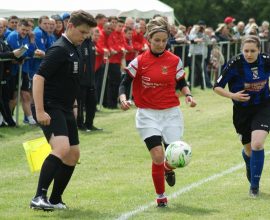 The New Saints’ Football Connection With The Forces

As you may well be aware if you follow our media output regularly, we recently hosted the British Army Women’s 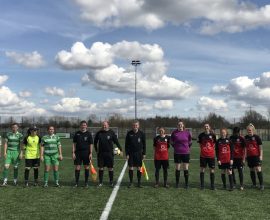 Dropped Points For TNS Ladies On The Road

The Lady Saints were hoping for their first league win in three, and only their second of 2018, as they 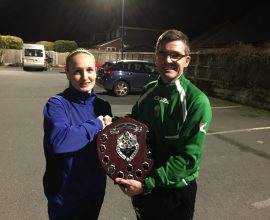 Usually selected by the staff, based on performances, this time round the squad were also consulted on the Player Of 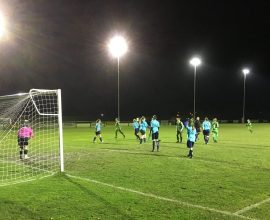 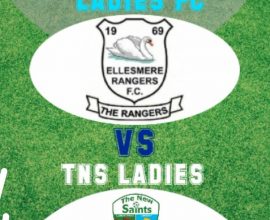 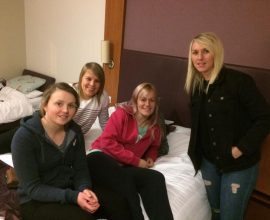 We are incredibly proud of the TNS female players and volunteers who are perfect ambassadors in promoting the beautiful game, 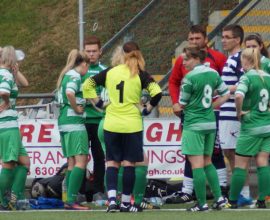 With the weather proving to be the only winner this weekend as far as TNS football is concerned, we took 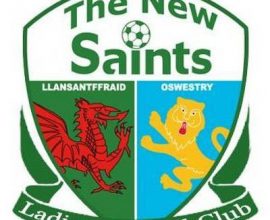 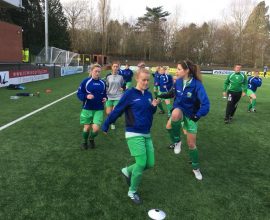 Following the heartbreak of the penalty shoot-out at Park Hall in the SSE Women’s FA Cup fourth round, TNS Ladies’